The latest blatant ripoff of motorcycle design by the Chinese is a Moto S450RR which looks very much like BMW’s S 1000 RR and even features a version of the famous Bavarian marque’s blue roundel logo.

It is not the first nor the last ripoff of successful motorcycle and car models by the Chinese who are making headlines for intellectual property and data theft almost daily. 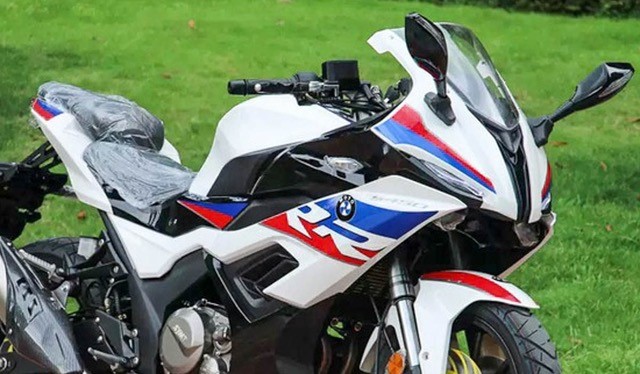 In fact, It’s not the first BMW ripoff, either.

In the past we have also seen Chinese electric versions of the Honda Goldwing, China’s CFMoto 650TK which is very similar to Honda’s ST1300 and a Chinese brand called “Hongda” that made Honda lookalikes.

The Vietnamese are also in on the ripoff act with “Ducati” Monsters made by Quang Phuong Motor.

But what is most alarming is that motorcycle companies seem to be nothing about the theft of their intellectual property.

We contacted high-level executives at BMW Global asking what they would do about the ripoffs. 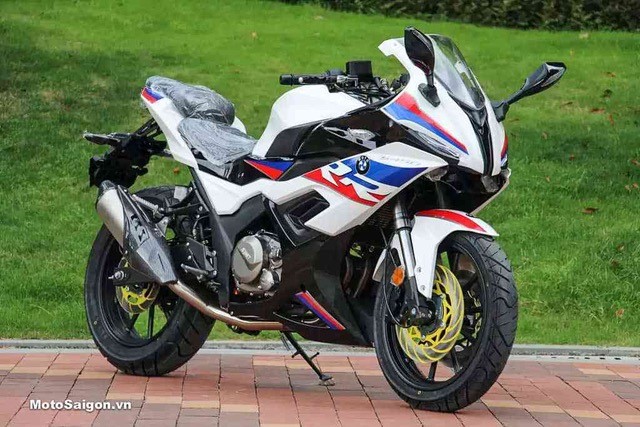 These contacts normally reply quickly and even over weekends!

However, five days later there is not a word from BMW HQ, just as there was last time with the G 310 GS ripoff.

In fact, the only company that seems to actively pursue the copycats is iconic Italian scooter company Lambretta who is taking “strict” action against companies “free riding on the repute of Lambretta”.

They claim the global market is flooded with replicas of their classic scooters from China, India and Thailand.

The Chinese seem immune to international trade laws that bind other countries.

However, the Chinese have also made a lot of copies of bigger and more expensive products such as cars.

Several car manufacturers tried to stop them copying their cars, but failed in an obstructive and partisan legal system, so they formed alliances with Chinese companies to make their products for the local market.

Honda and Yamaha have also tried to fight Chinese manufacturers in the courts over breach of copyright, but it is a long process as there are hundreds of knockoff manufacturers.

So, like the car makers, Honda has formed an allegiance with one of the knockoff Chinese companies to make their bikes for the local market.

Images for this article sourced from MotoSaigon.vn