A display of rare and expensive Vincent motorcycles will be an apt highlight of the annual Phil Irving Concourse named after the Australian who designed one of the most famous motorcycles in the world.

For the first time the concourse will be held as part of the Mt Gravatt Show in Brisbane this Sunday (25 July 2021) which should attract a lot of attention from the public.

First-time show organiser Fraser McMillan says it is apt that Vincent Owners Club will have a display of Phil’s Vincents.

“Phil was not only the designer of the Vincent — the Rolls Royce of motorcycles — but he also designed the Repco Brabham engine. They don’t get much more famous in Australian motorcycling than Phil,” he says.

Some of Phil’s design genius included a mono-shock, frameless chassis bike which was ahead of its time, two side stands which can be used separately or together to create a front wheel stand and the Rapide was the first bike with hydraulic damping.

The Phil Irving Concourse was started in 1982 by the Historic Motorcycle Club of Queensland which now has 1600 members.

Admission to the show is free for those owners who enter their bikes in the concourse so long as they are at the gates between 7.30-8.30am on Sunday.

The concourse is open to anyone with a machine more than 30 years old.

The oldest model will be a 1911 Triumph. 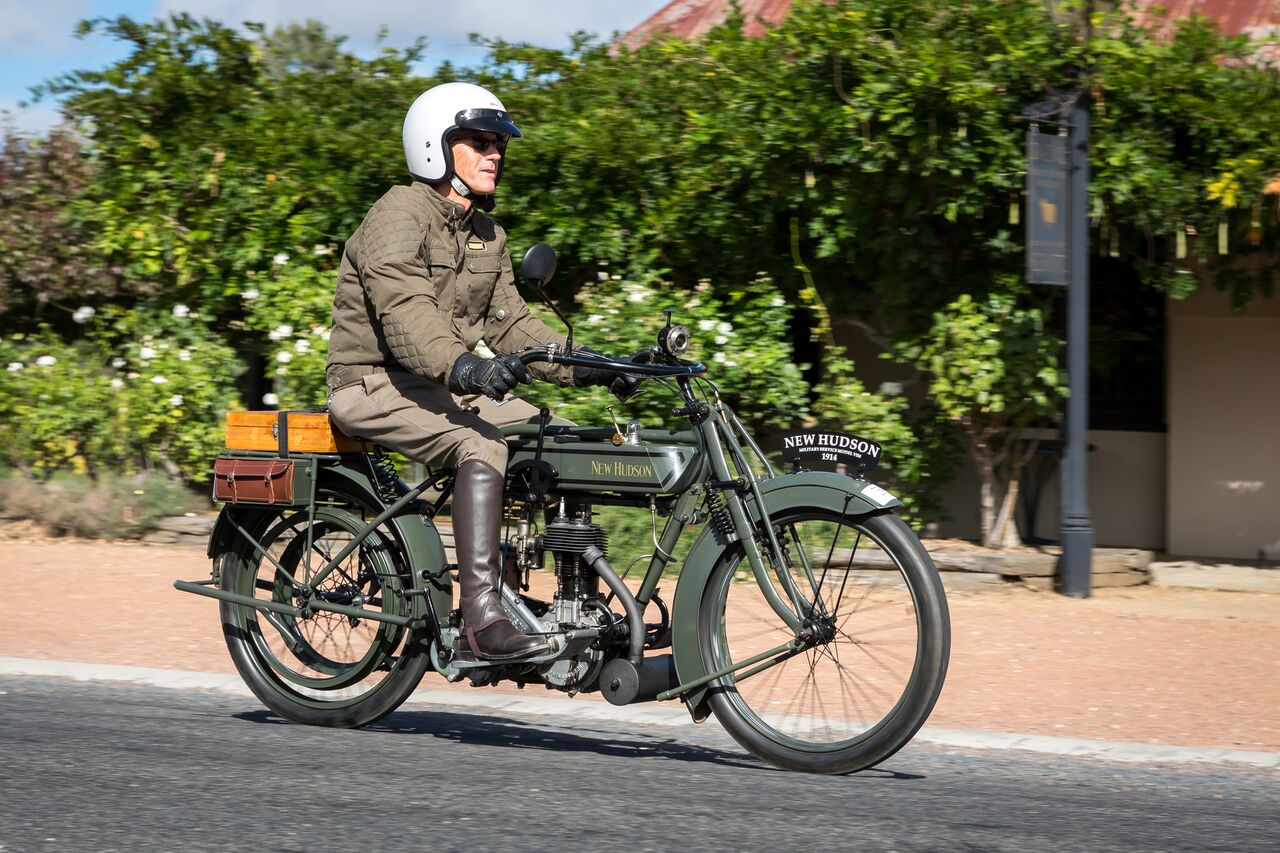 Fraser, who raced in the Isle of Man Classic in 1998 for his 50th birthday, will display his 1914 military New Hudson made in Birmingham.

“I’m too old for racing now, so I’ve taken up rallying veterans which is exciting at 60mph,” he says.

Fraser expects about 50 bikes to be on display in the carpark just off Logan Rd.