US Army back to Germany

The U.S. Army announced on Tuesday that it would re-establish after seven years of inactivity an additional corps headquarters called Fifth Corps (V Corps) in Fort Knox, Ky. The goal is to support a command post in Europe on a rotational basis, according to a U.S. Army press statement.

Approximately 635 soldiers will be stationed at Fort Knox, and 200 (about company size) of them will take turns to rotate in Europe where they will support a new operational command post yet to be established, the statement said.

The Department of Defense is in the process of rebuilding American forces in Europe to face growing threats from Russia.

The Fifth Corps, originally established in 1918, fought in France during World War I and participated in the D-Day invasion during World War II, thus contributing to the liberation of Europe. It also served during the Cold War. After the fall of the Iron Curtain, the Corp operated in the Balkans, Iraq, and Afghanistan until 2013, when it was dismantled, according to the U.S. army website.

The location of the new command post in Europe is not yet decided. The headquarters “would be established in the United States, and we would send forward what’s called the tactical control headquarters, to Poland or any other country, depending on what makes most sense,” Defense Secretary Mark Esper said.

Nothing to get excited about, 200 is just a small F.O.B. Probably wouldn't even spike the beer sales in whatever city it lands in.
.

pimpslayer said:
Nothing to get excited about, 200 is just a small F.O.B. Probably wouldn't even spike the beer sales in whatever city it lands in.
.
Click to expand... 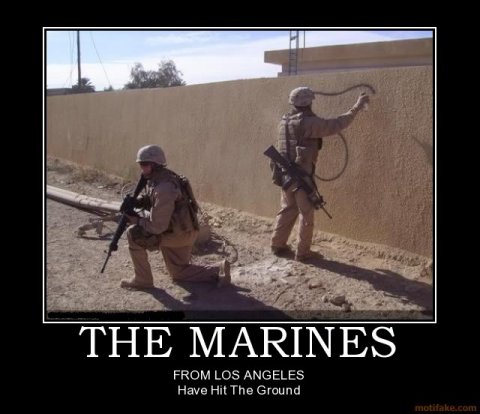 They’ve been rotating active duty AV BDEs through there since the draw down .. Active duty guys go there and the Guard goes to combat .. hell of a deal lol
Last edited: Feb 14, 2020
OP

I'll bet we buy the old V Corps command building in Frankfurt back from the Krauts...the one we gave to them 26 years ago when V Corps moved to Campbell Bks in Heidelberg where the old VII Corps used to be. But Campbell is in the process of being torn down and repurposed right now...