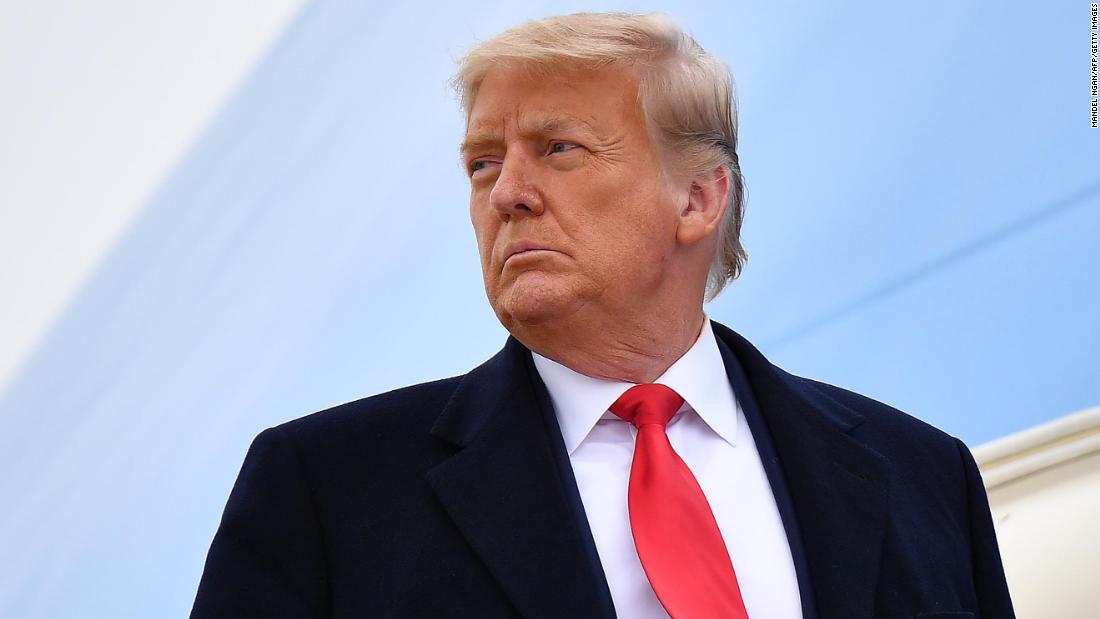 The House voted Wednesday to impeach President Donald Trump for a second time in a swift and bipartisan condemnation of the President's role inciting last week's riot at the US Capitol. 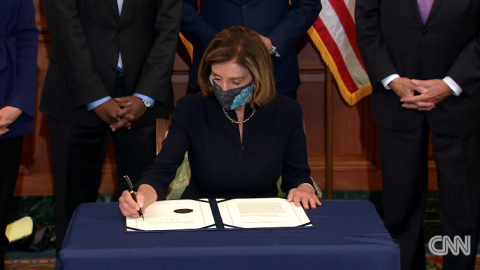 What you need to know

I think you could have posted in one of the dozen other Trump threads.

Like this one, where it's already been discussed for the last few hours.

anyone that forces people to think outside of the box is OK in my book... LAB's does offer a block function for the weak ass pussy faces that want to stay in their comfort zone... i get it... comfort is a thing. or so i have heard. :) CPB 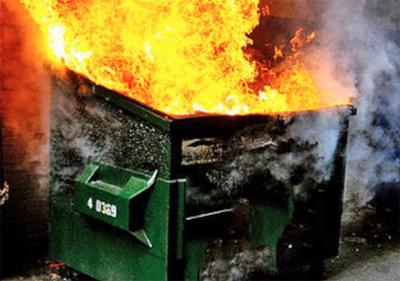 If the patriots here ever have any doubt the Capitol was a set up...

If the patriots here ever have any doubt the Capitol was a set up...

They can all eat a bag of dicks.

I wish they just had the simple pride to take their own lives.

Too bad Trump didn't have any balls. He could have handled this like a man about a thousand different ways. Shit, he could have hopped on any forum, anywhere, thrown a dart and picked a brilliant solution already planned for him. He had the entire armed forces on his side and 80 million of the finest people America has to offer at his beck and call. Instead he backed down over and over and over again like a giant fucking wimp and they walked all over him like a bitch. Then as one last stab in the back, he threw his supporters under the bus on his way out the door. I knew we were in trouble when he fired Steve Bannon, replaced him with Jared Kushner and then banned bump stocks.

Lesson learned I guess; never trust a guy in a spray tan with a European hooker for a wife. It pains me to say this but seriously, how much worse could Hillary have been?

Been There. Done That.

Location
Detroit, and anywhere else i wanna.

Donny should have listened.. 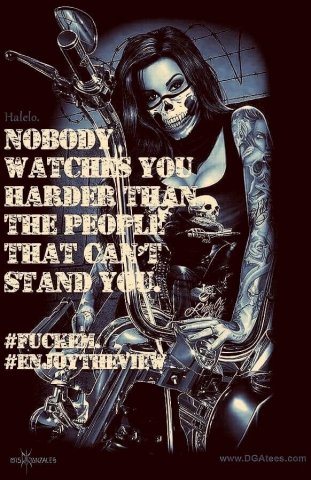 He was supposed to be the chosen one. What the hell happened?

He's an extreme narcissist. They are what they are. 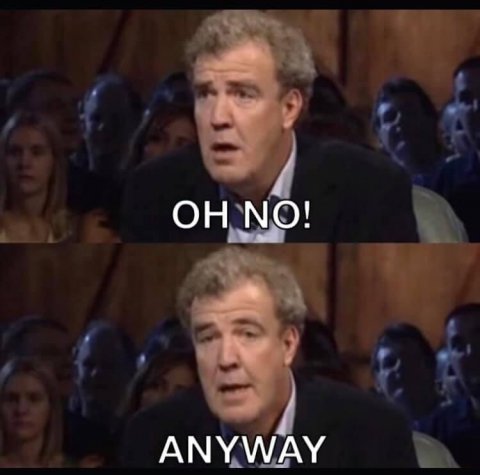 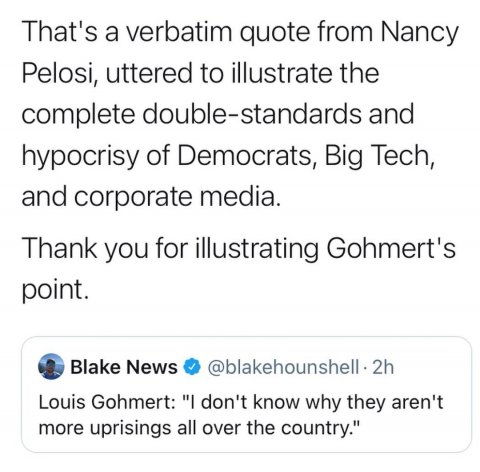 Don t know about you, but if I was in that bunch, I would ve been like Oh Helll No. Im out this joint. 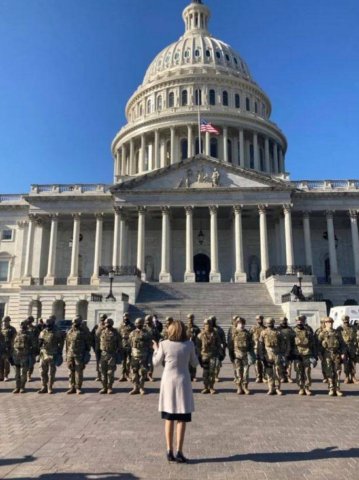 Don t know about you, but if I was in that bunch, I would ve been like Oh Helll No. Im out this joint.

All for the optics...

It's a badge of honor 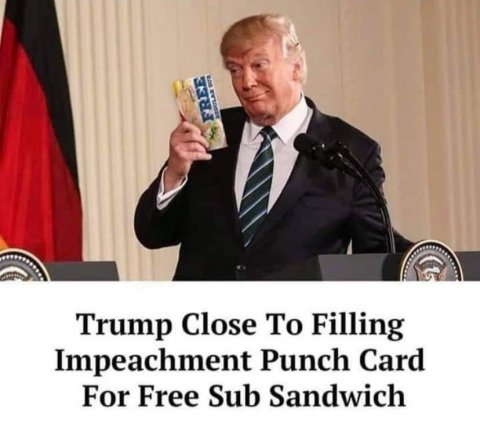 he should double impeachment hands... ala jazz hands 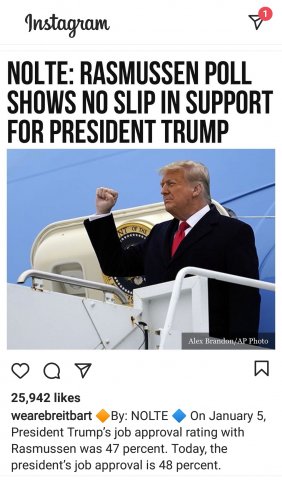 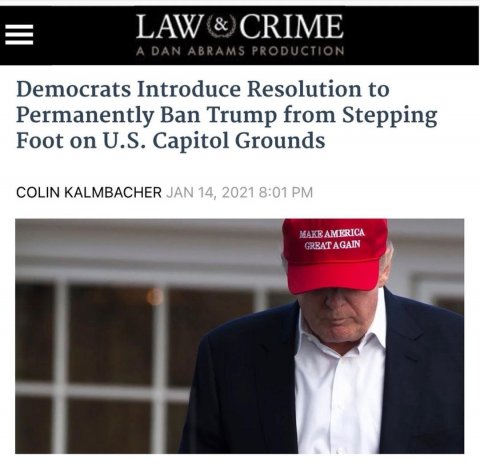 Democrats be cra-cra.
You must log in or register to reply here.
Top Bottom