The Yezdi moniker looks like it’s about to make a comeback very soon after Autocar India has reported that three new motorcycles are in the pipeline. Classic Legends, the same group that revived the Jawa name in India, is responsible for the resurrection of the Yezdi name. It’s also working on restoring BSA; the British marque is expected to focus on larger capacity offerings and EV models, while the Yezdi bikes look like they’ve been designed with Royal Enfield in its crosshairs. 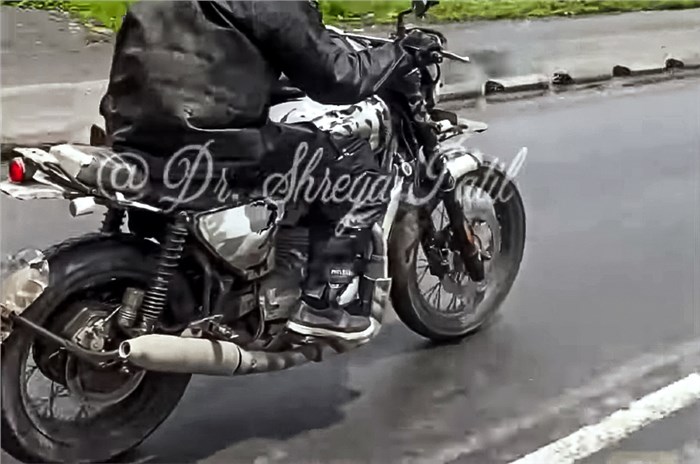 Pictures of the Yezdi models being tested in India have surfaced online, giving us an idea of what’s in store. One is a scrambler-style model, while another is an adventure-oriented machine that will likely sit in the same segment as the Royal Enfield Himalayan. The test mule also shares many visual similarities, like a dual front fender design and wide handlebar, with the Himalayan. However, the production-ready bike will likely contain elements to set itself apart.

Autocar India reports that the new Yezdis will be powered by the 334cc single-cylinder engine from the Jawa Perak. On the Perak, peak output figures are 30.6hp and 32.7Nm, but we could see a different state of tune on the Yezdi considering its use case. The images also reveal that the upcoming entry-level ADV features a single exhaust pipe. The Perak from which its engine is derived features two exhaust ports on the engine head, and it’s likely a two-into-one system couples both pipes. 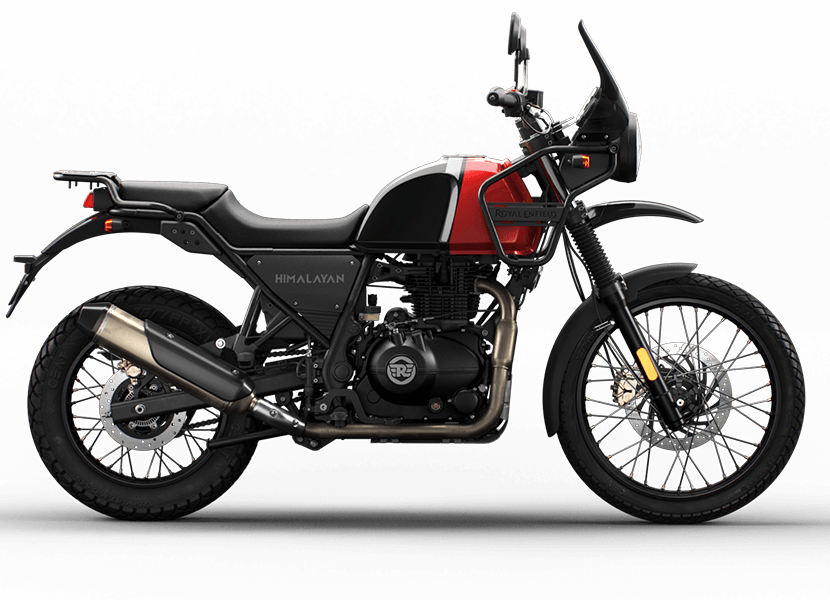 While the third motorcycle hasn’t been seen yet, the source states that it’s likely to be a roadster. We won’t be too surprised if it’s a model that draws inspiration from the famed Yezdi Roadking or the CL-II of yesteryear.

We’re eager to see what these bikes will look like once they’re launched and whether they’ll make their way overseas.