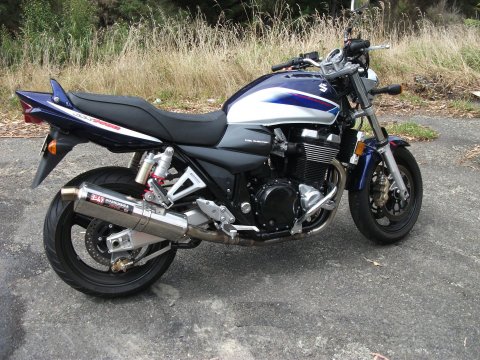 Nice looking bike, I don't think we get those here.

Rat gix1k and matching ratty 996(916) -- each time I wheel them out of garage and hit their start buttons I relive the longheld dreams. (Yes, track days are orgasmic for me lol)

Just turned 56 years old recently and got on my 2006 (no where near stock) zx14 that I ride about once every two months. Took a 200 mile ride up here in northern California. Was with a friend (about the same age) who also have a zx14. We give that look at each other as we are on a clear straight going up highway 5. And offfff we go. Last time I looked down. I was doing 165 mph!!!! And believe me. It was just catching it's stride as the previous owner removed the top speed limiter on this bike and it was dynoed at 203 at the rear wheel and about 50 pounds lighter than stock. And the first thing I thought was (after the awesome adrenaline rush was). 'What the Fuck am I doing "!!!!lol. I have every bike under the sun but, there's just something about the shear power of that bike. O well. I'll cover it up for another 2 months 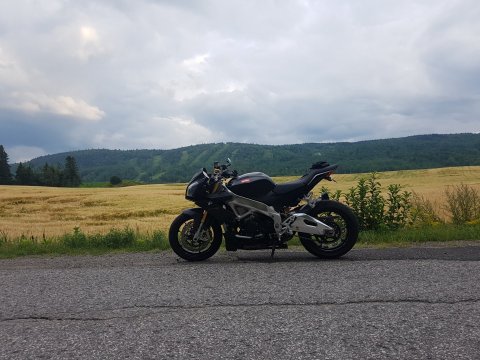 Not selling this baby anytime soon..

Not selling this baby anytime soon..
Click to expand... 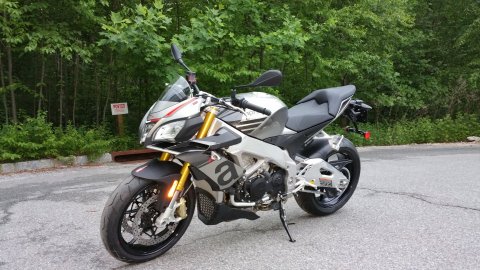 whoa this is a sportbike(s) thread... not some faggot pretend naked bike lemon party !!! The only thing that would make this queerer is someone posting a Diavel pic. 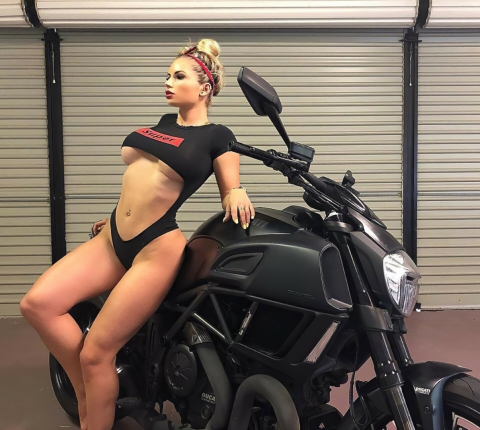 For the roads here ( and trail) .. this thing is also awesome to ride ! 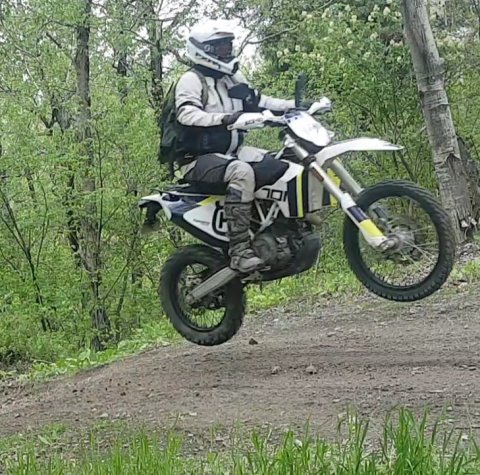