turbopete said:
Loved my P365 until it started letting me down. I wont carry it anymore! It's a shame too, it was a great shooting little hand gun.
Click to expand...

What were the problems with it ?

I got a deal on a G43 I could refuse from a co-worker, but had been looking at the P365 before that.

Mine ran fine for almost 800 rounds, but started having failure to extracts recently. I've also had light primer strikes. The firing pin is still in good shape and could also be ammo related I suppose. Im going to send it back to Sig and have them go over it. I love that hand gun and hope they resolve its issues! On another note, Shield Arms is supposed to release a flush fit 10 rounder for the G43. The 43 is still a bit bigger that the 365 but will make it more attractive to potential buyers!

Matt Sterbator said:
What were the problems with it ?

I got a deal on a G43 I could refuse from a co-worker, but had been looking at the P365 before that.
Click to expand... 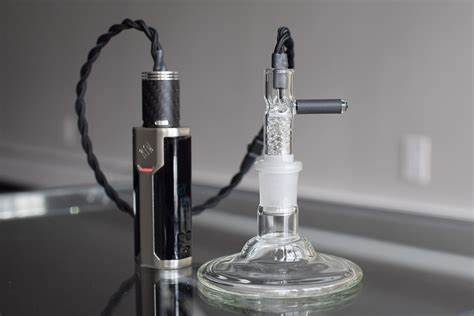 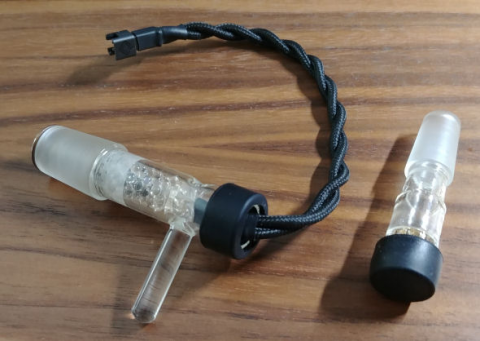 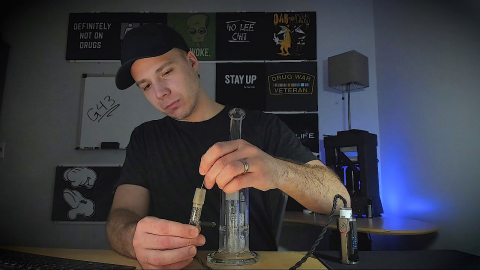 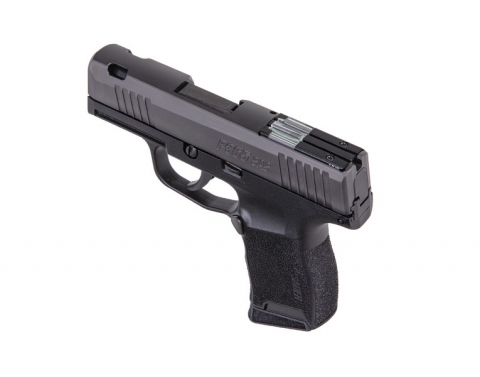 I wanted the 365 XL but it wouldn't fit in my pocket at all. I immediately swapped to IWB with the 12 rd mag. I kinda wish I had the XL with a Romeo on it, but I guess I can have both.

Before that I've carried everything from a Mustang 380 to a Kimber ultra 40 and/or a G22.
OP

Ive had them both
The g43x/g48 is superior to the p365
Haven t shot the full size p365xl but the g43x is indeed a very sweet shooting little gun that can pack 15 rounds of 9mm.
Having been out of the gun loop since the 6 yrs spent in romania, i was unaware of Glock's slimline guns until Omega suggested i check out the g48/g43x which i did and glad i did. 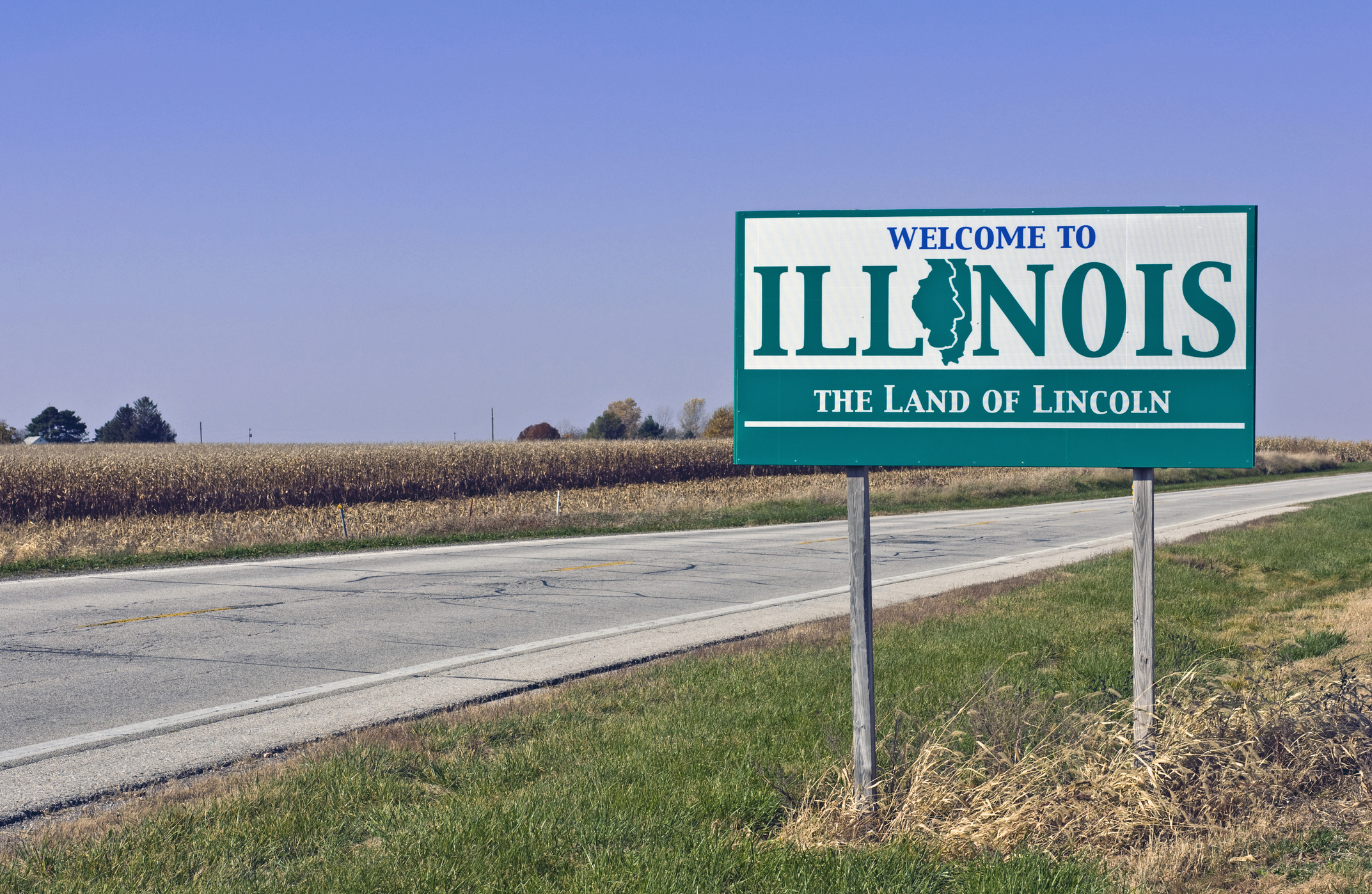 Why Is Everyone Boycotting Springfield Armory?

The gun community felt betrayed by Springfield Armory's supposed deal with the IFMA. Let's look at that now that things have changed. 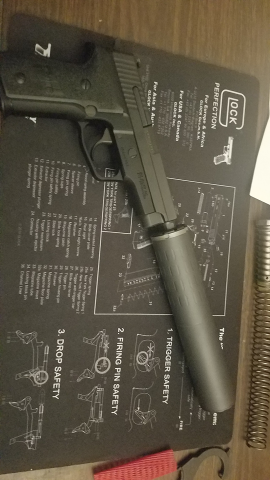 Anyone know where to find the Federal Hydra Shok Deep in .380, like right now?

I'm not desperate for ammo in general, but I'm itching to try this shit in my Sig P-238.

Ammo is getting cleaned out of shops now faster than the Y2K paranoia, good luck!

WarpSpeed said:
Ammo is getting cleaned out of shops now faster than the Y2K paranoia, good luck!
Click to expand...

I'm well prepared. Plenty of 9mm and 5.56, so not a concern. Christ, I just wanted to try out some new ammo.

the camera doesn't seem to agree that it is low recoil... LOL
OP

Camera(phone) got scared and said see ya! Im outta here

rumble phish said:
How many mags/rounds can you actually carry on your person if you have to be personally mobile?
Click to expand...

OptimusCrime said:
The better question is how much can I get on a quad

Or in my truck?

But are you going to be shooting from that quad (or truck)? Not likely. And once the shooting begins, how long do you think you'll be able to keep that quad (or truck)? Or, if the shit REALLY hits the fan, how long do you think you'd be able to stay in your home/base/bugout location? Not long I'd think. So the answer for me would be to take the weapon that I can readily and easily carry the most ammo for. That would be a .22LR, take down rifle and/or handgun.

well that settles that argument... if you are fighting varmints...

rumble phish you really ain’t up on the capability of these quads bro, but your not alone.

Don’t get me wrong, if you don’t have a suppressed 22 pistol in your loadout your severely handicapping yourself.

rumble phish you really ain’t up on the capability of these quads bro, but your not alone.
Click to expand...

This is true. Can you post up some specs, recommendations?

BusaVeloce said:
well that settles that argument... if you are fighting varmints...
Click to expand...

The .22LR round is probably one of THE most versatile rounds. 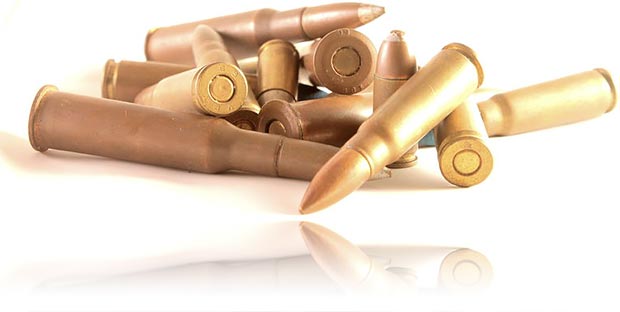 Some ammunition is considered more viable and effective for survival use than others. Availability is key when it comes to weapons and ammo selection.

well i am no GI Joe... but growing up in Boston... i have seen my fair share of shootings...

the one that stands out the most is a jacked Asian night club bouncer taking 5 .22 cal shots at point blank range and then wooping the dumb nigger until the amberlamps rolled in and took them both away...

i know... shot placement is everything, but shit 5 shots on target and still get yer ass beat like a dog... the Chink opend the door with the shooters face...

rumble phish this is the industry leader for the kind of thing we are talking about, specs are in the link...

If you piss me off, I have a Garand and lots of ready bandoliers. Plenty of LC42/43 black tip.

If more is necessary, I have a 14lb field ready rifle (including bipod and optic) shooting a cartridge approaching 10000ft-lb of energy

Any opinions on these beasts?

RRA used to be some decent mid grade AR's about a dozen years ago. I haven't held any of their newer stuff so can't vouch for it.

scottcolbath said:
Any opinions on these beasts?

kawachan said:
RRA used to be some decent mid grade AR's about a dozen years ago. I haven't held any of their newer stuff so can't vouch for it.
Click to expand...

Same experience. I had a RRA Predator Pursuit. 20" bull barrel, 1/8 twist, Wylde chamber, RRA match trigger, all standard stuff out of the box. Heavy, but amazing accuracy for a $900 rifle.

Here is some 380 that is pretty good. 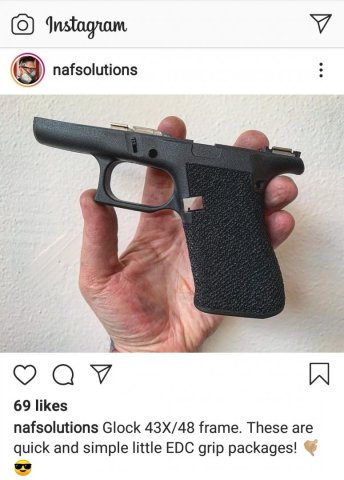 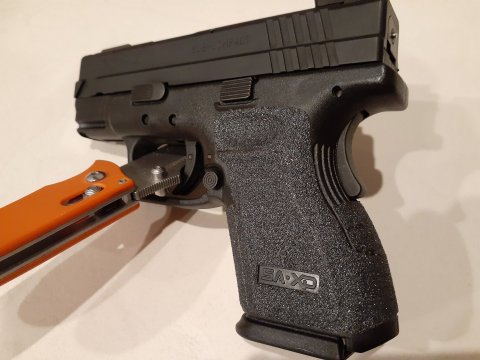 I like sticky grips, especially with the humidity here.

whitepower said:
Stipple is ready on my g43x frame
Hope i get it before "The Storm"

You could have done that yourself with a soldering iron and about 30 minutes of your time.

Pffyea. It certainly wouldn t have come out like that

I put talon grips on my regular G43 and liked them because it gave it just a hair more girth, I planned to put the same ones on my G48 then I found out talon was rolling out a new grip material, a hybrid combo of the rubber and skateboard tape type they already sell, basically the grip of the skateboard tape without the associated problems of tearing through clothing and feeling like sandpaper against the skin, so I reached out and they said they are essentially shut down for now and I couldnt even get a sample set sent out, I considered stippling but I want to add a little bit of girth to the grip. Incidentally having the G48 and G43 gives you three pistols, and I find myself running it with the G43 upper most all the time, essentially giving me a G43x. I just got two of the shield arms 15 rounders but havent started testing them yet, I just loaded them up and set them aside. If they work well I will find it hard to justify keeping a G19 around.
OP

I bought 3 shield arms mags just about 2 weeks ago when they briefly came back on stock but they re in flarida and im in CT
People say they ve run lots of ammo thru them w great results.

will say that the biggest thing that converted me to sig from glock, was the grip!
OP

Im looking for a 48 upper

Guy I bought my G43 from only had TTI +2 base pads, but I wanted to factory ones, which he didn't have. Ended up buying two complete factory mags.

These 15 round mags I speak of have flat flush basepads like the factory ten rounder, I wouldnt put extended base pads on this pistol either, the regular G43 is a different story as you need one to get your pinkie on the grip, so I run a Pearce plus 1 on that, I'm not cool with tucking my pinkie under the grip.

whitepower what kind of iron sights are on your 43x upper? My 48 has Ameriglo bolds.
OP 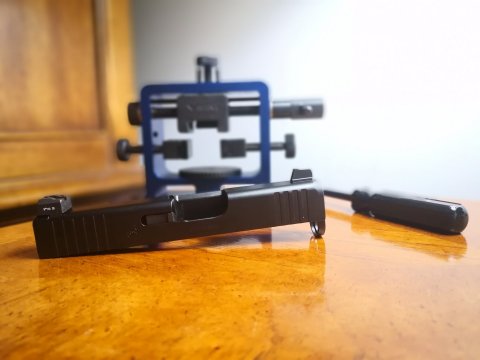 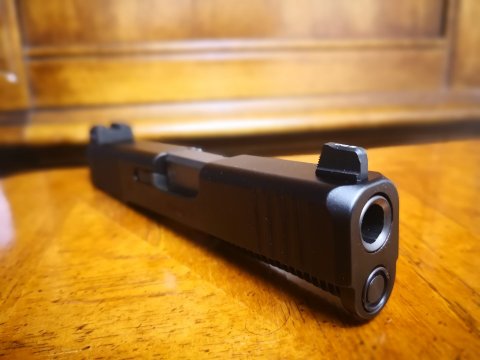 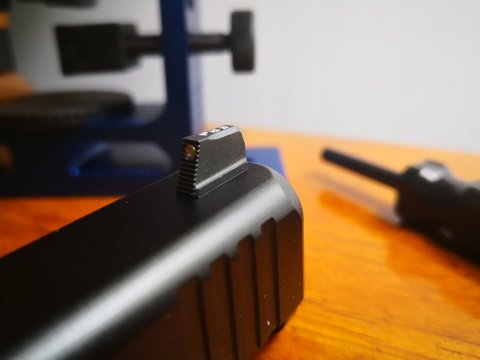 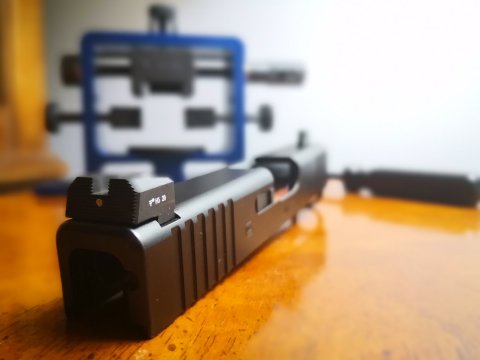 Guy I bought my G43 from only had TTI +2 base pads, but I wanted to factory ones, which he didn't have. Ended up buying two complete factory mags.
Click to expand...

Thats why the g43 is dead
Long live the g43x
Longer grip (no need for extended mags) better ergos.
I don t know what accessories you speak of.
I usually want sights that pop and a real good trigger (so i can hit what im aiming at instead of bystanders) 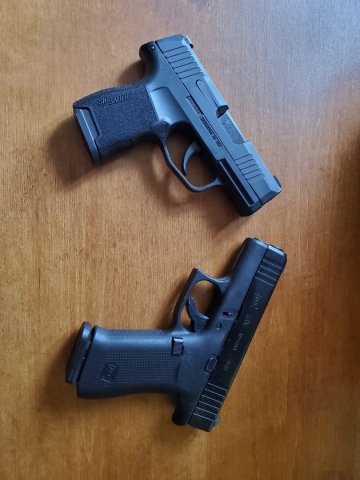 The p365 is going back to Sig for a check up but I'll be fine in the mean time!
OP

OptimusCrime said:
whitepower what kind of iron sights are on your 43x upper? My 48 has Ameriglo bolds.
Click to expand...

They don t make taller ones for the g43 yet.
Suarez are the only ones. 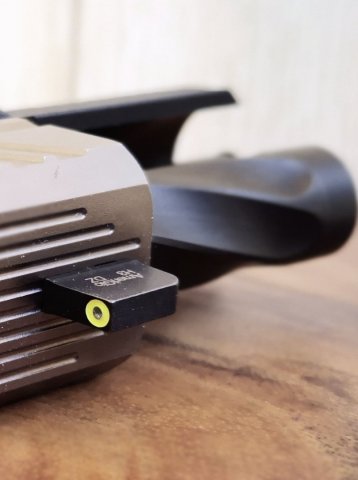 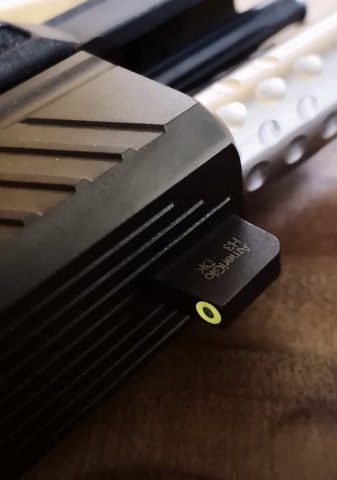