Prepare for the leftist media education -- The name Fredo is now racist too.

I'll give 1/2, but since it's an upcoming frenzy I'm going to take an extra 1/3 off on all new as an impending sale

He's been Fredo going on 2 years now.....truth hurts. Fuck CNN and the Cuomos

Even better with the whole bit in:

You'd think the guy invited him to go fishin

you couldnt write this in a movie.

Why free, is there another Fredo Cuomo thread?

00GreenZX12R said:
Why free, is there another Fredo Cuomo thread?
Click to expand...

SELF-HATE CRIME? Chris Cuomo Referred to HIMSELF as "Fredo" in Old Radio Interview

Cant wait for the memes.

Cuomo had recently tweeted (before this incident) he was taking some vacation time, during which he was going to begin a pretty intense workout regimen (he's a big, strong guy who's been featured in some fitness magazines for celebrity profiles)- as he's nearing 50, I'd bet that he was on some sort of testosterone supplementation program- that instant anger and 'let's fight' attitude is pretty typical at 'juicer' gyms,

hrt is just that .. replacement test, unless the guy is an asshole anyway, the fact that he's on hrt, isn't accentuating it.

bowtie said:
hrt is just that .. replacement test, unless the guy is an asshole anyway, the fact that he's on hrt, isn't accentuating it.
Click to expand...

I know what it is- I wasn't referring strictly to some patch or gel- he could very well be on some other (not legal) steroid supplementation program- it's not exactly uncommon in the US, and he's probably not drug-tested for his job.

And ask Rama how going overboard on TRT patches worked out for him... 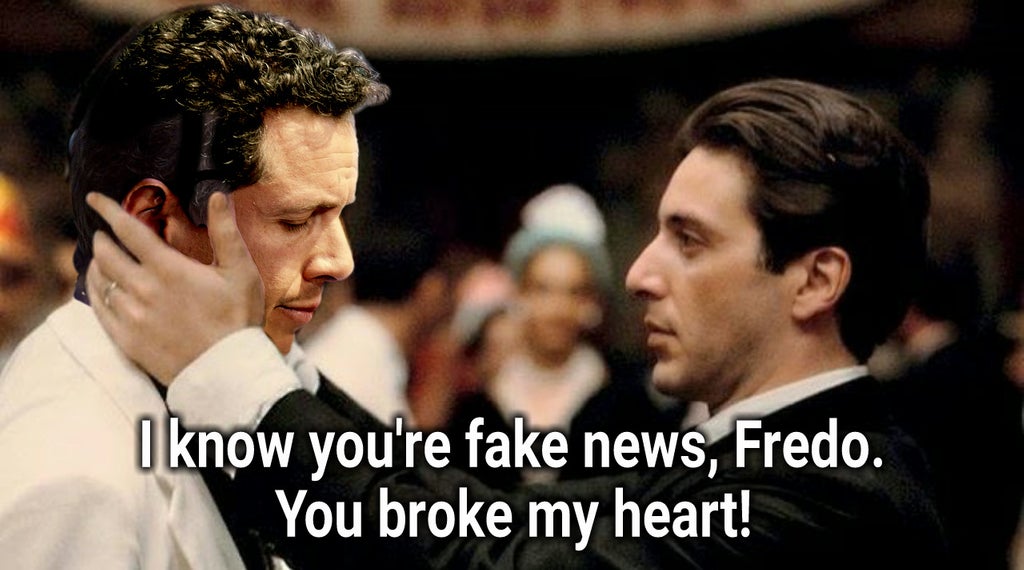 gobrian77 said:
I know what it is- I wasn't referring strictly to some patch or gel- he could very well be on some other (not legal) steroid supplementation program- it's not exactly uncommon in the US, and he's probably not drug-tested for his job.
Click to expand...

if you 'knew' what it is than your statement doesn't make sense, some other substance, isn't testosterone supplementation.

bowtie said:
if you 'knew' what it is than your statement doesn't make sense, some other substance, isn't testosterone supplementation.
Click to expand...

If he's taking some form of testosterone, he's supplementing it- whether he needs it doesn't enter into it. Some kid in the gym who's juicing is supplementing his testosterone. 'Supplementation' means to add something, not necessarily to make up for a deficiency.

Again, I'd bet he's supplementing testosterone, and, considering he specifically mentioned going on an enhanced workout regimen just before this happened, it's possible it had an effect on his aggression.

And, again, how'd those TRT patches work out for Rama? They made him hyper-aggressive. I did a couple of cycles 20+ years ago- they can make you feel really on-edge and ready to fight.

I think it's hit or miss, most people aren't going to see any increase in aggression with test alone, that will change if something else is added in.

bowtie said:
I think it's hit or miss, most people aren't going to see any increase in aggression with test alone, that will change if something else is added in.
Click to expand...

Of course not everyone is going to be affected in the same way- I'm speculating as to a possible reason- a guy in his high-profile position is obviously going to take a lot of grief in public, and he doesn't have a reputation for going after people physically (as far as I know)- it just seemed like a possibility considering he just posted about the intense new workout program he was going to try- if you're a juicer (and he well could be, and I'd bet he's at least supplementing legally under a doctor's supervision), you're going to start a new cycle at the same time. And, yes, he might also supplement with other stuff.

Maybe he doesn't take anything and just snapped- I just gave my opinion.

i never felt more angry or aggressive on test (injections)...

but it did wonders for the sex drive and energy levels!

I felt it all (this was on Bayer Testoviron injections, which is a blend of testosterone propionate and testosterone enanthate in a ready-to-use syringe that's about the same gauge as a knitting needle, and testosterone undecanoate caps, along with tamoxifen to prevent it from converting to estrogen- I got it all legally through Thai pharmacies- they had lots of other stuff like D-bol, stanozolol, Halotestin, etc, but I didn't want to mess with them)- granted, I was ~30, in my prime physically, and was taking it only to increase muscle-mass and to facilitate the healing of a partial pec tear. I got into a few bar scuffles over stuff that wouldn't have bothered me in the least at any other time. It was fucking GREAT for the gym, though- I couldn't wait to get in there, and went to bed thinking about the next workout- in other situations, not so much.

spoilt
eyetalian
tough guy
and a mouth like a Yenta

yeap... would take all of 4 seconds to have him on the ground gagging with regret

yep, same...always had energy to go to the gym...and workouts that would normally cripple me the next day (soreness) seemed to recover much much faster!

was good shit, but the legal stuff from the doc just got out of control price wise, and they kept wanting you to have lab/blood work done every few months (at your own cost)...so i dropped it.
OP

Henry Rollins said:
So Trump is just the natural evolution of the modern Republican party and brand?

Some people in this country have been thirsting for a corny, pseudo-populist like Reagan since those days, and now they’ve got it. He’s president now. And I think it’s very likely he’ll get a second term. And so what does it do, or what’s the rendering, artistically? I think it’s going to blow up in their faces. Because what’s happening now is young people are saying, “Oh, part of my job today, besides being a gorgeous 17-year-old young person, is to not hate gay people, is to not be racist, is to not call someone a ‘fag’ or anyone a ‘bitch' or FREDO. I’m not going to be a misogynist like my weird uncle who spouts off at Thanksgiving dinner. Like, that’s one of my jobs, is to not repeat this.” And so I think a lot of that American bigotry—you know, “What? Your grandfather’s a funny guy!”—that’s coming to an end. And I think what Trump and these guys don’t realize, is that they are hastening their demise.

And, literally, their demographic is dying. My neighborhood used to be a post-World War II, Russian, German, Jewish population. But the young, Supreme crowd is coming in. You drive down the block now, and where it used to be four-foot two-inch-tall people who’d survived the war, and now it’s a bunch of graceful, gazelle-like young people with $900 shoes. It’s a different time, and what I think you’re going to see is not necessarily rock against Reagan, or get out the vote concerts, as much as you’re going to see “our prom queen this year is my friend Cedric and he got a unanimous vote and the teachers are so pissed.” That’s what’s going to happen. I think there’s going to be a huge rejection of this really antiquated bigotry. And so I think what you’re seeing right now is the old guard kicking and screaming as it’s dying off. And that, to me, is 2019 punk rock.
Click to expand...

Henry Rollins Thinks Punk Rock Will Save Us From Trump

Whenever someone says, “Oh, you’re being politically correct,” I’m like, no, I’m just not OK with you when you refer to black people as, “Oh yeah, the brothers.” Like, yeah, I guess you’re not a racist, but that’s really stupid, what you just said. Just evolve. Like when Clint Eastwood said, “Well, that wasn’t racist when I was young.” When you were young, Clint, they hadn’t defined gravity yet. It was pre-penicillin. So realize your time has passed and get out of the way because we have to keep evolving. But don’t look for that in government. You know, thankfully, Obama really pushed things along, and that was cool, but don’t look for evolution from any politician. Look for that from the arts.
Click to expand... 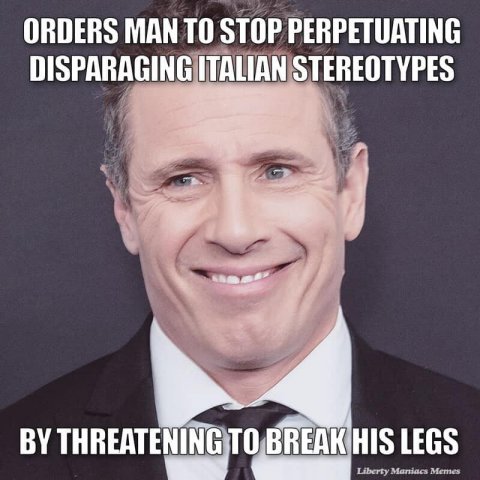