Pedro Munhoz vs. Jimmie Rivera rematch on tap for UFC event on Jan. 30 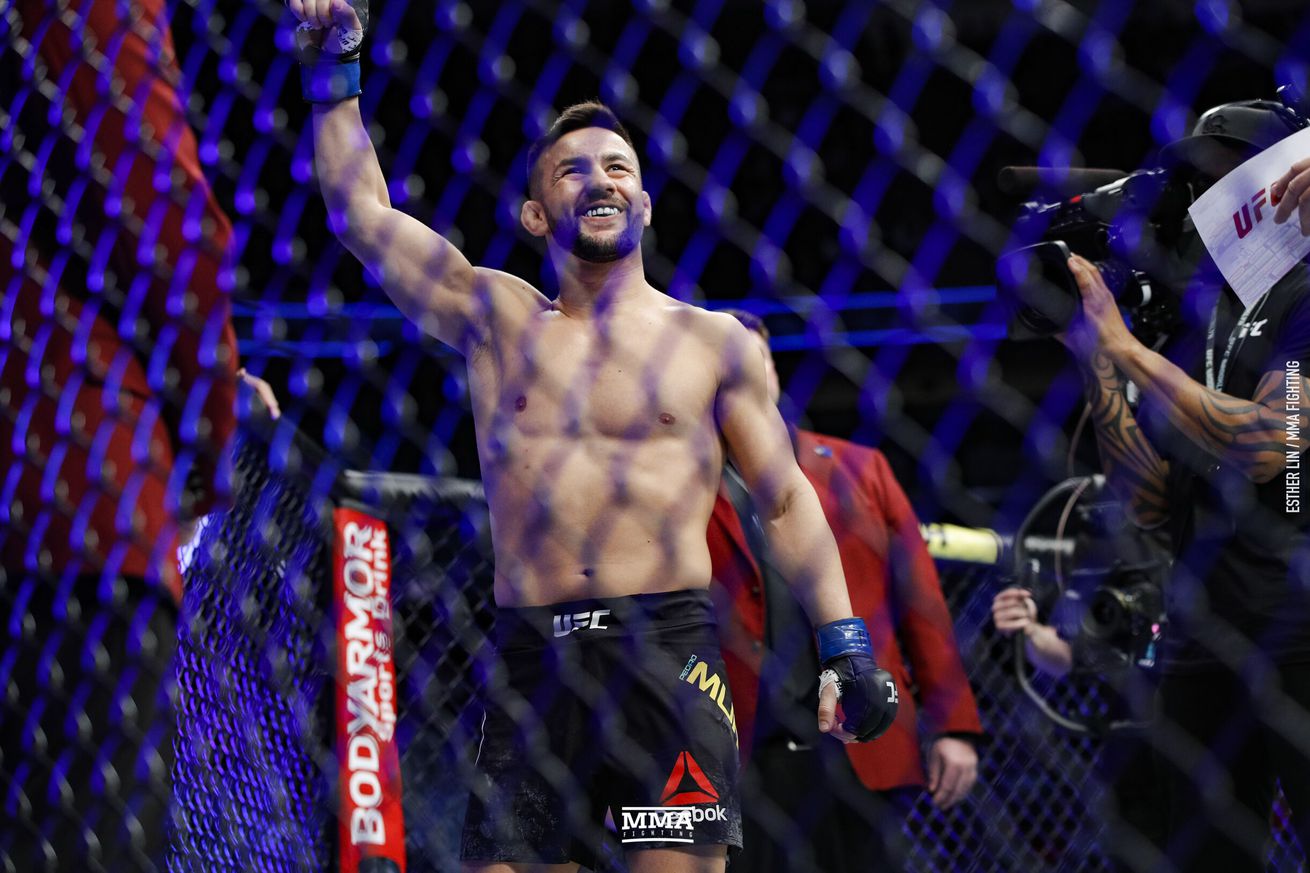 Pedro Munhoz will look to extract a bit of revenge on Jimmie Rivera over five years after their first meeting.

Multiple people with knowledge of the promotion’s plans confirmed to MMA Fighting that the bantamweights will run it back at the UFC’s event on Jan. 30 following an initial report from MMA Junkie. As of now, a location has yet to be announced for the fight card.

Following their first encounter, Munhoz went on to win seven of his next eight fights - five via stoppage - which includes victories over Rob Font, Bryan Caraway and Cody Garbrandt. “The Young Punisher” went on to face Aljamain Sterling at UFC 238 in June 2019 and lost a unanimous decision. Munhoz would headline his only 2020 bout against Frankie Edgar at UFC on ESPN 15 and was on the wrong side of a split decision, a fight 19 of 23 media members scored for Munhoz on MMA Decisions.

The UFC’s Jan. 30 event currently is without a headliner, but will include a welterweight bout between Matt Brown and Carlos Condit, and a middleweight contest between Kelvin Gastelum and Ian Heinisch.