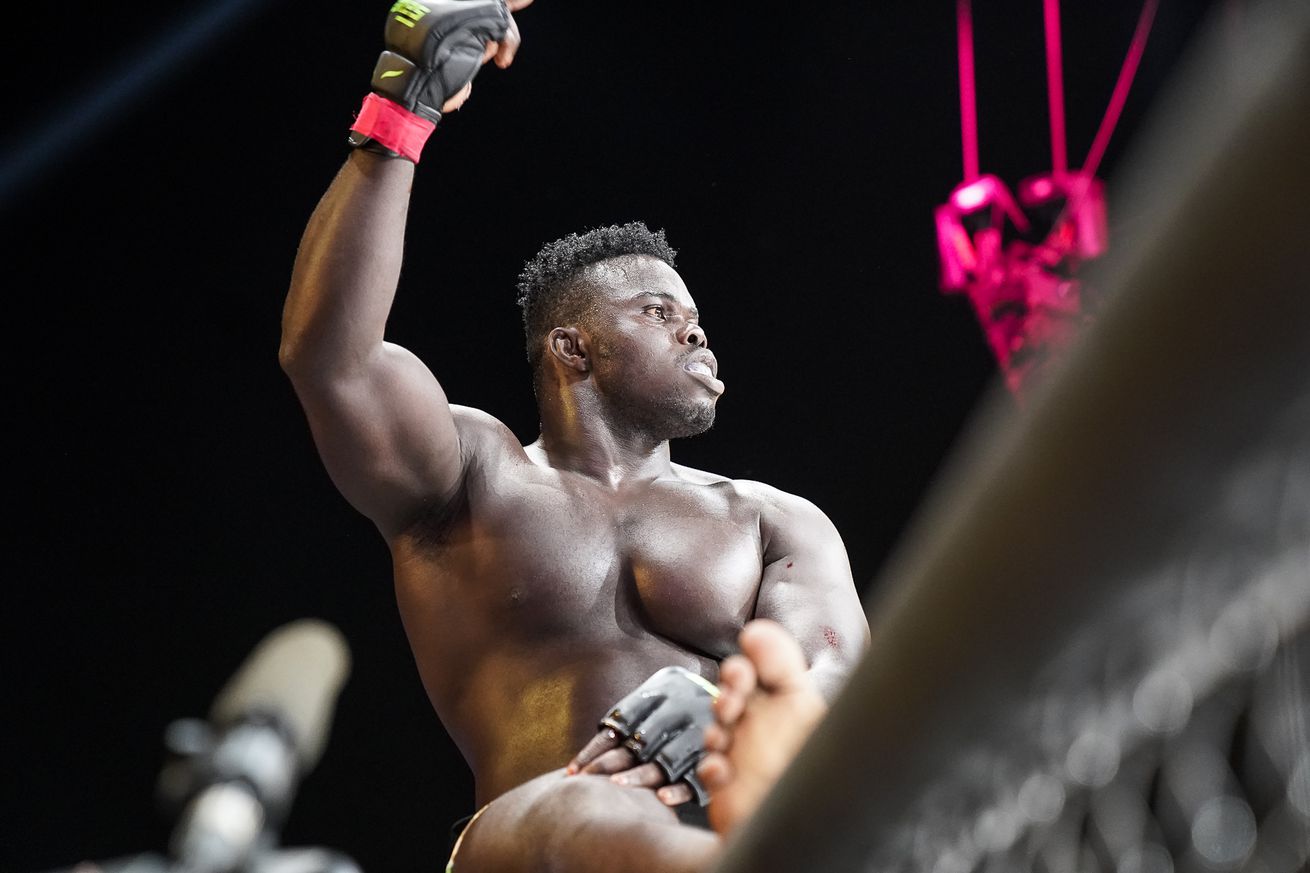 The upcoming ONE on TNT 4 card has been finalized with a couple of notable additions to the upcoming event.

The show will cap off a busy April for the Asian-based promotion as ONE Championship broadcasted primetime shows in the United States for the first time in the company’s history.

The main event for the card on April 28 will feature a trilogy fight between Aung La N Sang and Vitaly Bigdash after they split a pair of bouts back in 2017. This time, the light heavyweight championship will go up for grabs as they meet in the rubber match.

Former UFC champion Eddie Alvarez will also make a return to action on the ONE on TNT 4 card after his last bout at ONE on TNT 1 ended in a disqualification. Alvarez was disqualified after he landed several punches to opponent Iuri Lapicus that were deemed illegal.

Now he will face off against the winner of the upcoming matchup between Murat Gafurov and Ok Rae Yoon, who meet in the ONE on TNT 3 card this Wednesday, April 21.

Also on the card, viral sensation Oumar “Reug Reug” Kate will make a quick turnaround to face Kirill Grishenko after he already fought and won a fight at ONE on TNT 1 in early April.

Those three fights will make up the main card with three additional fights on the prelims including former ONE lightweight champions Shinya Aoki and Eduard Folayang meeting for the third time.

The main card for ONE ON TNT 4 will air on TNT starting at 10 p.m. ET following AEW Wrestling while the prelims starting at 8:30 p.m. ET on the B/R Live app.