I hate to hear this, I actually like the guy and think there is a lot of good he is capable of. His Bankruptcy talk bothers me.

The fractures in our financial system are getting bigger every day, fack!

"Both Berlin and Austin factories are gigantic money furnaces right now. Okay? It's really like a giant roaring sound, which is the sound of money on fire," Musk said in an interview with Tesla Owners of Silicon Valley, an official Tesla-recognized club, in Austin, Texas, on May 31.” 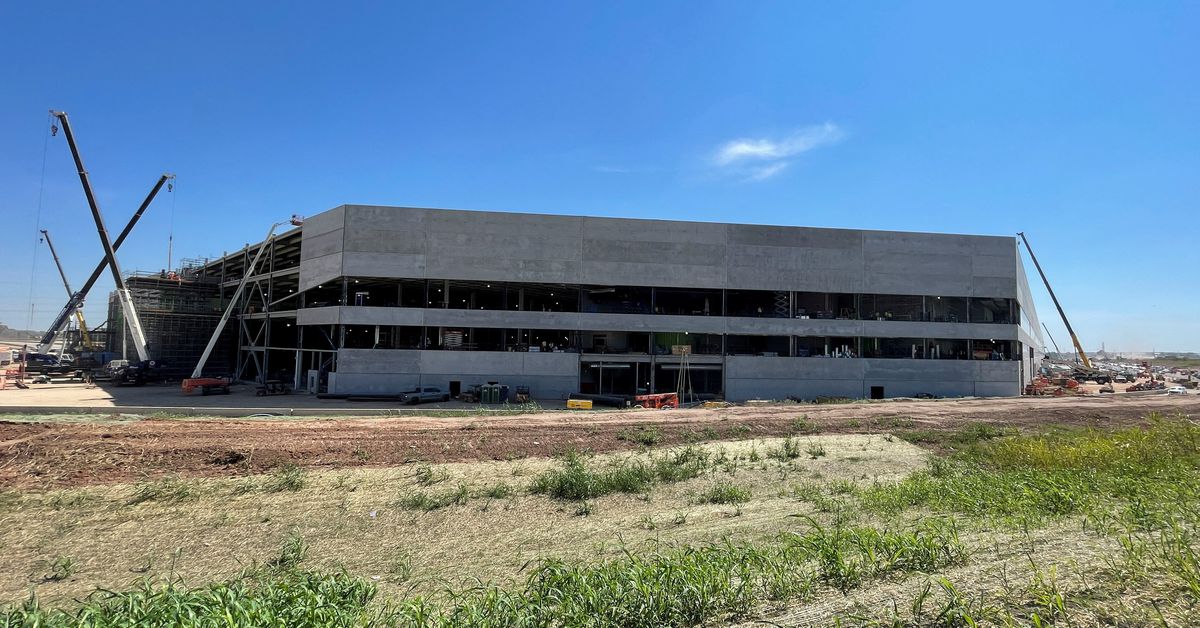 Tesla's new car factories in Texas and Berlin are "losing billions of dollars" as they struggle to increase production because of a shortage of batteries and China port issues, CEO Elon Musk said.

I bet he isin't alone with these issues worldwide..

Just that he discusses it openly

There's north or south flavors of money in the USA.
Musk wants south at the moment.

More market manipulation, Musk is trying to buyback at a discount.

Do those other country's give carbon credits he can sell like he does here?

I would thing the USA gives him cash for producing EV cars too. I don't know for sure.

Maybe he is trying to change the manufacturing climate over seas to what it's like here. If that's the case I can see that being a big milestone for everyone.
You must log in or register to reply here.
Top Bottom