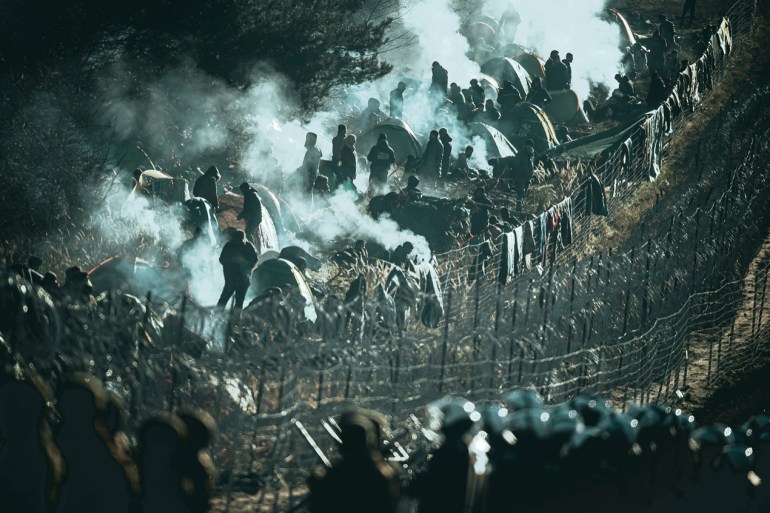 A Belarusian activist living in exile in Ukraine was found hanged in a park near his home in Kyiv early on Tuesday, and Ukrainian police said they had launched a murder case.

Vitaly Shishov, who led a Kyiv-based organization that helps Belarusians fleeing persecution, had been reported missing by his partner on Monday after failing to return home from a run.

Police said they had launched a criminal case for suspected murder, including investigating whether attackers had tried to disguise the killing as suicide.


Shishov, 26, had felt under constant surveillance since he left Belarus last year after taking part in antigovernmental protests, his colleagues said. He had been warned about possible threats, including being kidnapped or killed.

I've been hearing WW III was "just about" starting for 50+ years. Someday someone will be right.

Kill the fucking invaders. Kill them are our border too.

Not just Belarus, but Russian troops are massing at the Ukrainian border. I saw photos of their armor yesterday on FB that showed hastily concocted overhead guards welded in place on some of their armor. Most looked like they were in use to prevent major damage from ATGMs and armed drones.

And the News has been lit lately... 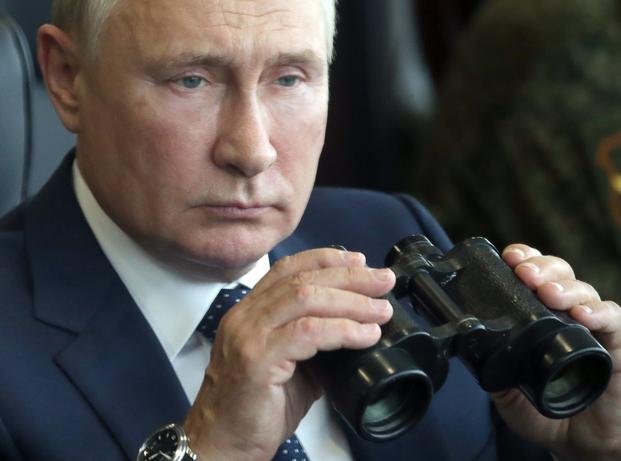 Is Russia Going to Invade Ukraine?

Ukrainian and Western officials are worried that a Russian military buildup near Ukraine signals plans by Moscow to invade its ex-Soviet neighbor.

Local skirmish. Europe is not where the monster lies in wait....

story•at•a•glance:
- cant see it from my house.
OP

Master-Cylinder said:
Kill the fucking invaders. Kill them are our border too.
Click to expand...

Is it Whisky or beer tonight ...

Smittiy-ism creeping up on me.
You must log in or register to reply here.
Top Bottom