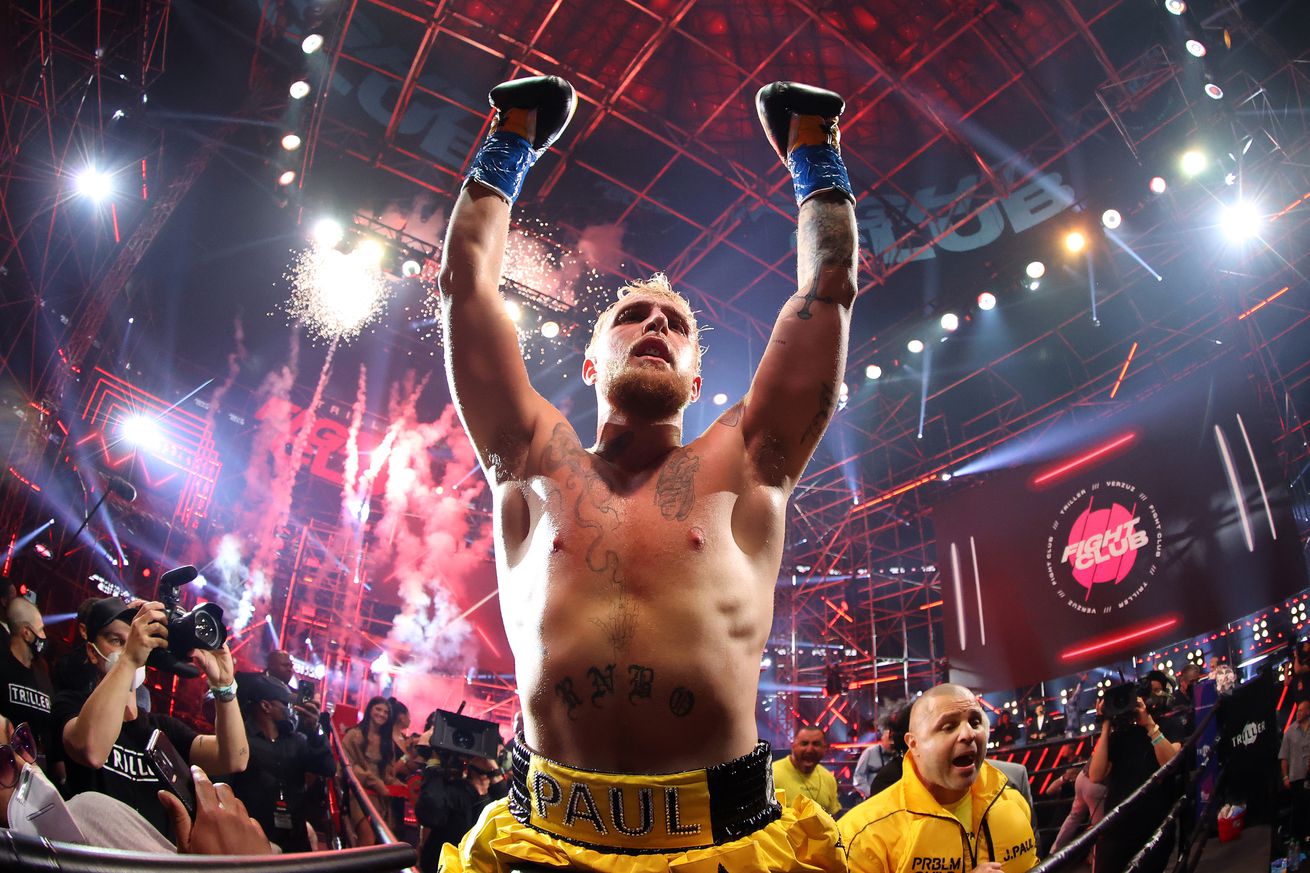 The Triller Fight Club card headlined by Jake Paul’s knockout win over Ben Askren will likely go down as one of the most successful pay-per-views of 2021.

The event, which featured four boxing matches on the main card, sold over 1 million pay-per-views with final numbers for the show still being calculated. According to sources speaking to MMA Fighting on Monday, the total pay-per-view sales will likely fall between 1.2 to 1.6 million buys when it’s all said and done.

Those are monstrous numbers for a new promotion putting on an event after Triller previously only produced the card that featured Mike Tyson in his return to action in an exhibition bout against Roy Jones Jr. from this past November.

The buzz surrounding the fight between Paul and Askren was astronomical and it appears the pay-per-view sales followed suit after the event was trending on Google and social media throughout the weekend.

Very few pay-per-view events break 1 million buys so this has to be seen as a massive success for Triller after the social media platform promoted a huge event that also featured musical performances from The Black Keys, Justin Bieber, Ice Cube and Snoop Dogg.

In terms of events in 2021 alone, the recent fight between Conor McGregor and Dustin Poirier has been the gold standard for pay-per-view buys this year after that event reportedly sold around 1.6 million buys worldwide with 1.2 million domestically in the United States.

Based on the information currently available, the Triller card headlined by Paul vs. Askren would at least come close to matching those numbers in the United States but final tallies will take weeks to tally.

The next major Triller event will take place on June 5 when Teofimo Lopez defends his WBA, IBF, WBO and Ring lightweight titles against George Kambosos Jr.