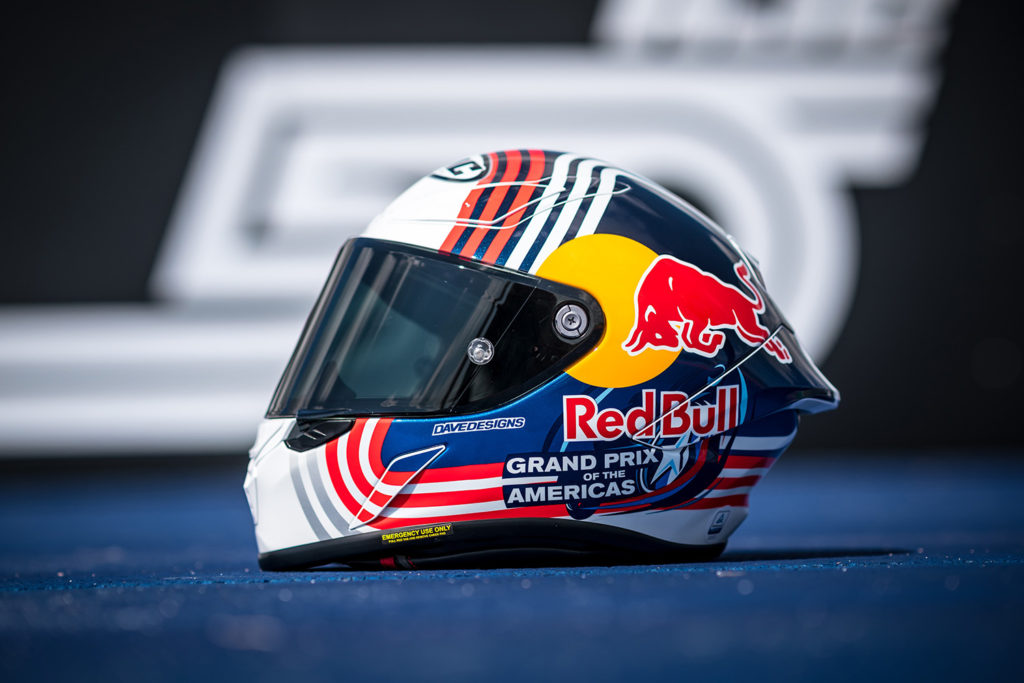 HJC Helmets and Red Bull have been working on launching the ﬁrst-ever Red Bull licensed motorcycle helmet. Until now, any helmet sporting a Red Bull graphic has been exclusively available to sponsored riders, but HJC and Red Bull have partnered up to design a very special helmet, the RPHA 1 Red Bull Austin GP helmet.

For years, Circuit of the Americas has hosted a paramount MotoGP race for Red Bull, and the RPHA 1 Red Bull Austin GP helmet will pay tribute to this event with a graphic that celebrates the Grand Prix of the Americas. The sleek design accentuates the aerodynamic lines of the RPHA 1, HJC’s premium race helmet, while featuring the unmistakable Red Bull logo and COTA colors. The RPHA 1 has also been reserved for professional racers, but HJC will ﬁnally release their highly anticipated race helmet to the public in December 2021. 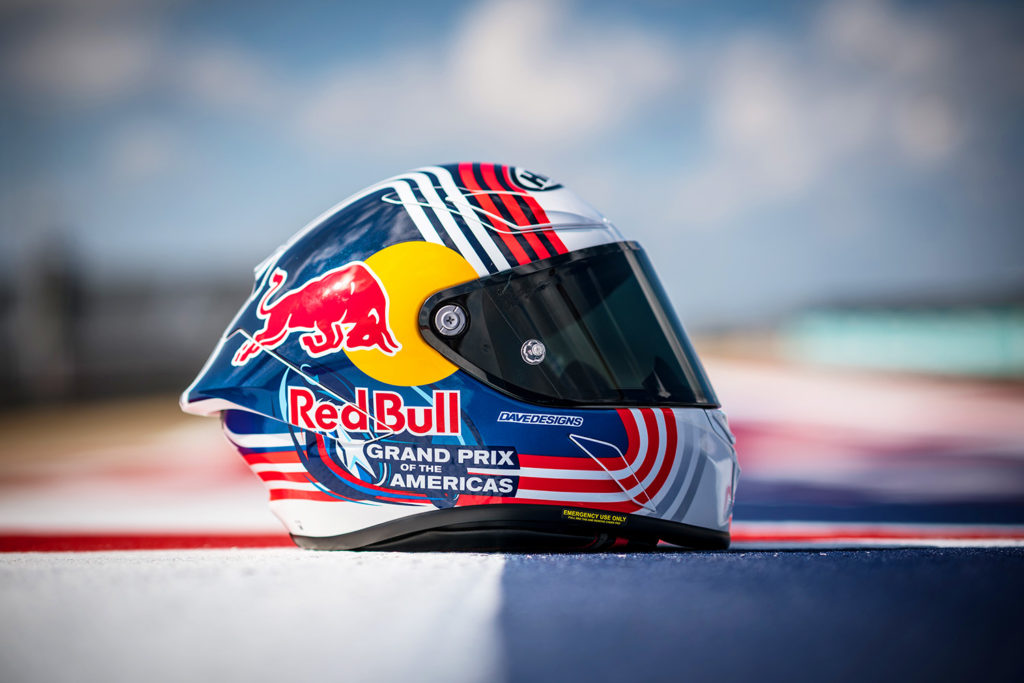 HJC Helmets has released several successful licensed helmets in the past, but the RPHA 1N Red Bull Austin GP helmet is one of a kind. The largest helmet maker in the world has teamed up with one of the most popular brands in motorsport.

The relationship began with HJC supporting the Red Bull MotoGP Rookies Cup and becoming the official helmet partner for the series. From there, the relationship evolved and the next step of the partnership sees the release of an exclusive helmet collection that will be available to all motorcycle riders, something that has not been done before with any other brand. 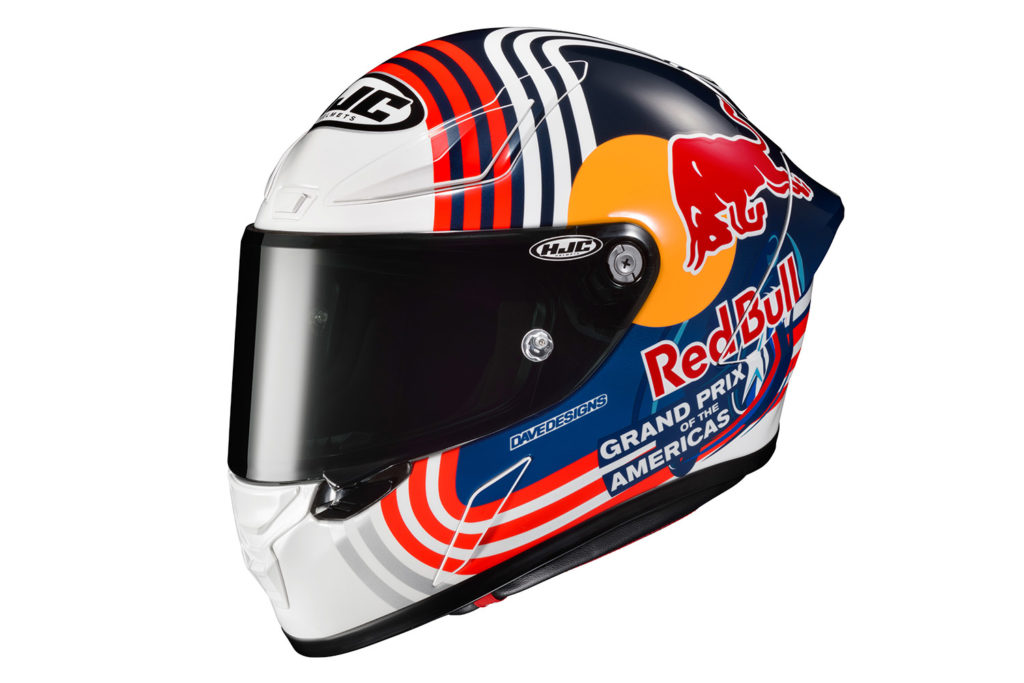 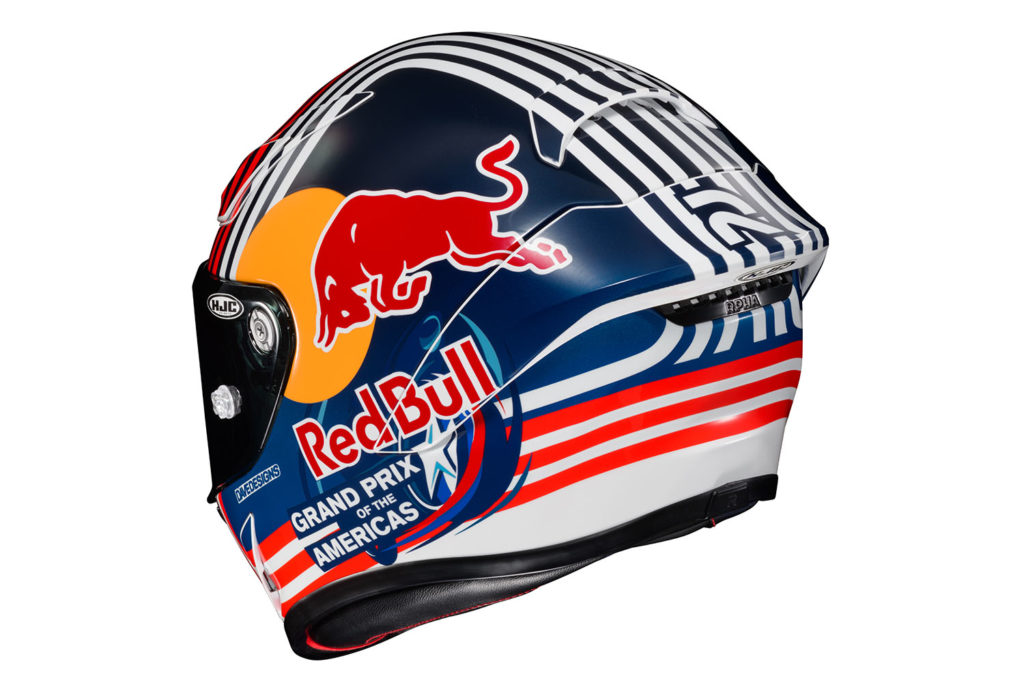 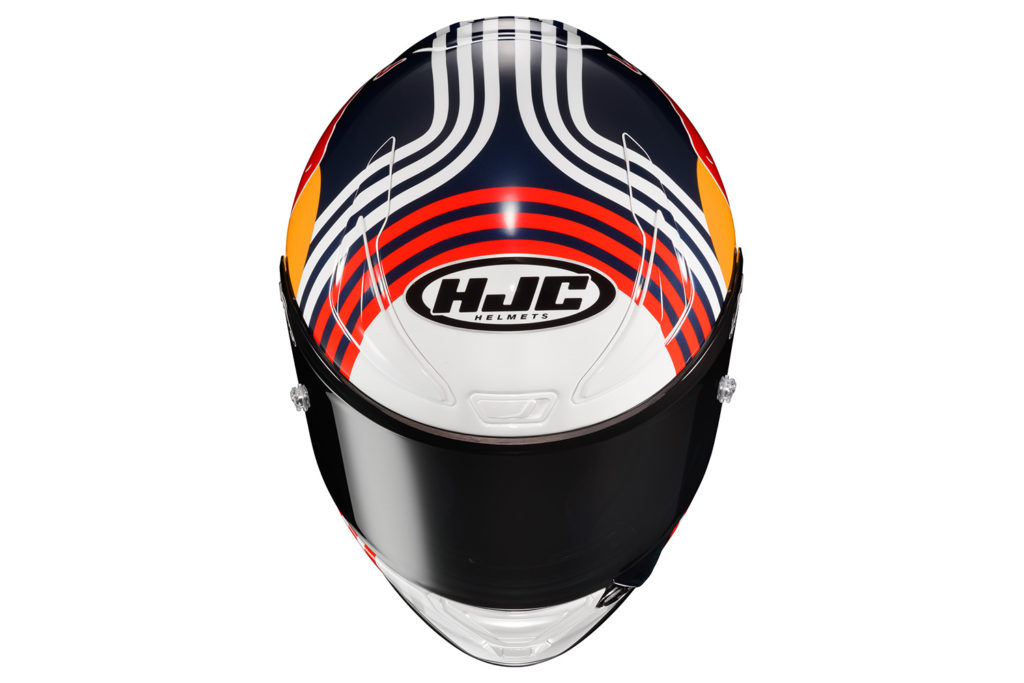 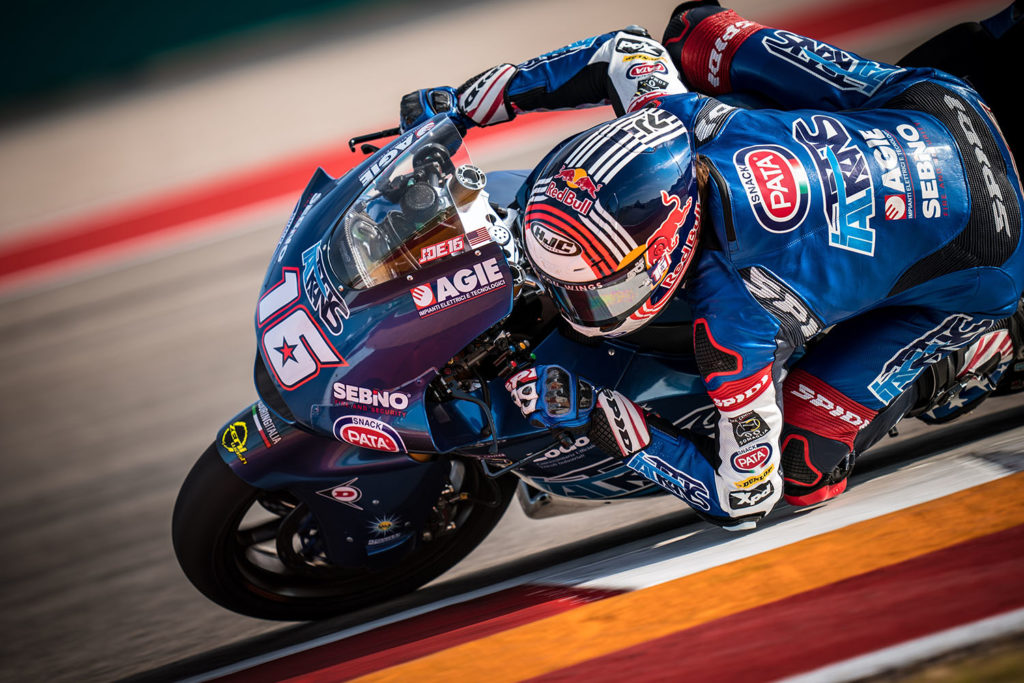