Earlier this year, Gogoro announced its plans to establish a countrywide EV network. The deal was in partnership with two of China’s largest two-wheeler manufacturers – DCJ and Yadea – who invested a combined 50 million dollars. Now, the first lot of battery swapping stations, 45 in total, have opened in Hangzhou.

Horace Luke, Gogoro’s co-founder, and CEO told TechCrunch that it targets to have 80 available stations by the end of the year, after which it will redirect its focus towards expanding to other cities with the help of Yadea and Dachangjiang Group (DCJ). TechCrunch also reports that the network will operate under the Huan Huan brand in China. 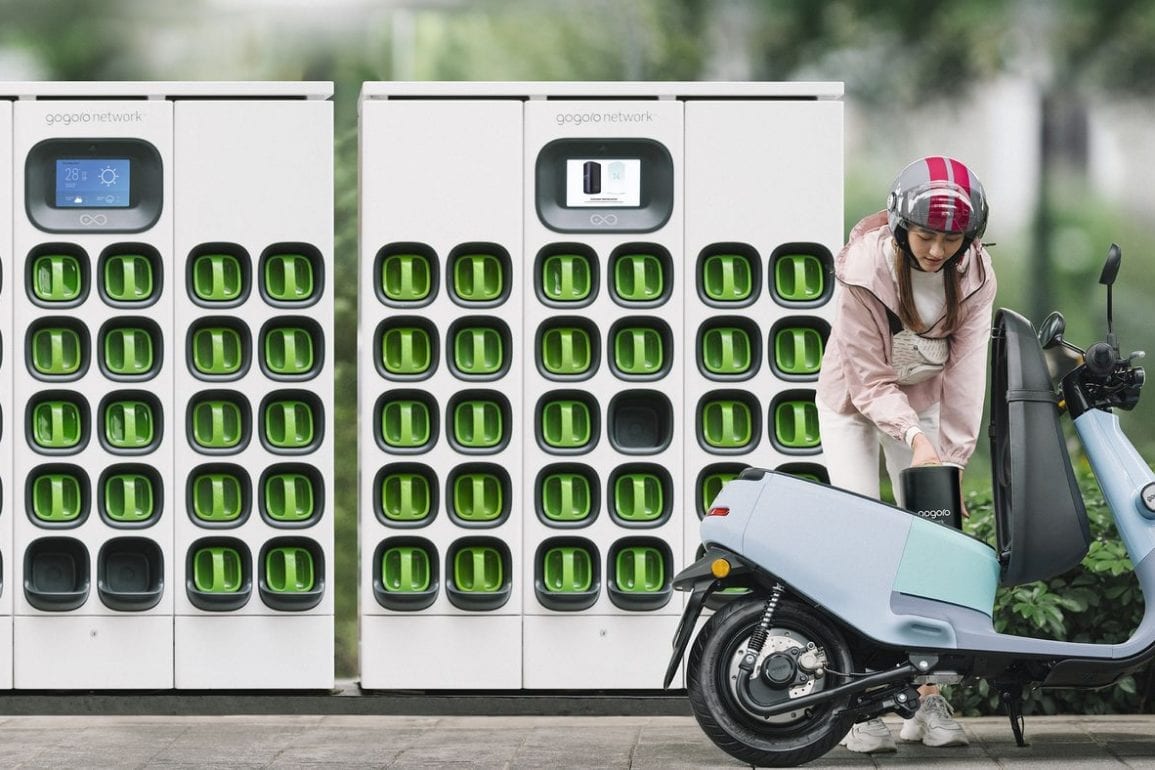 Additionally, Yadea and DCJ are also developing vehicles compatible with Gogoro’s battery swapping technology. The first two of these models came from Yadea and were launched earlier this week, with sales starting in Hangzhou, alongside the battery swapping network.

The triad of companies is expecting demand to rise with government regulations for EVs that use Li-ion batteries instead of lead-acid units. 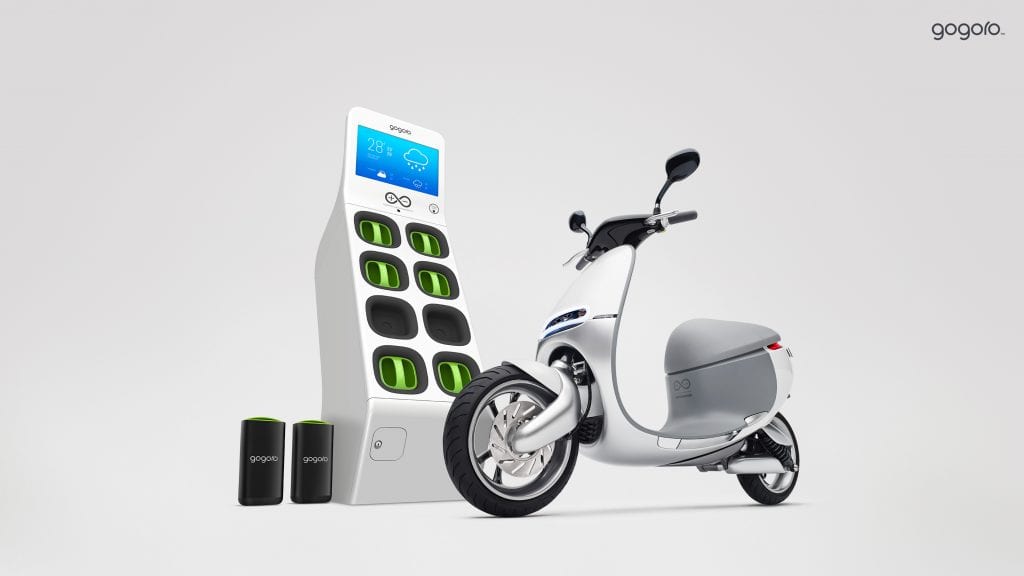 Last month, Gogoro also announced that it will be going public after a $2.35 billion deal with Poema Global, expected to be finalized at the start of 2022. Apart from its battery-swapping network, Gogoro also manufactures electric scooters and supplies its battery technology and components to other companies like Yamaha and Suzuki.

The company recently announced a deal with Hero MotoCorp, the world’s largest two-wheeler manufacturer, to develop the battery swapping technology for implementation and use in India. This will be a massive move for both companies when it comes into effect and a boost for the EV infrastructure in India.