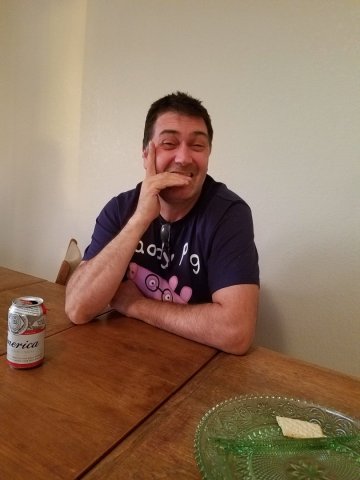 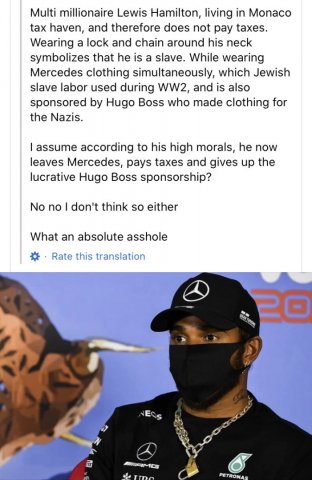 He's more of a useful idiot than an asshole

Was reading crash.net page earlier today referencing statements from most of the drivers and LH is politically charging the whole F1 paddock with his antics

Reading between the lines you can tell which driver desperately wants LH to STFU
Last edited: Jul 31, 2020

Another multi millionaire nigger complaining aboot how bad half of his ancestors may have been sold into slavery but his full black ancestors.

Lucky to the courtesy phone please. . . Can I get a line by line defense of the luscious lipped Grenadian's hypocrisy?

BigGar said:
Lucky to the courtesy phone please. . . Can I get a line by line defense of the luscious lipped Grenadian's hypocrisy?
Click to expand...

He'd have to drop the Grenadian cock to type...

I can guarantee if there was a liberal boycott over Hugo Boss due to their Nazi past, the conservative blogosphere would have an apoplexy.

Ah yes, the Facebook false news bullshit that is doing the rounds.

Many racing drivers, past and present, live in Monaco.

Lewis Hamilton is in the top 5000 tax payers in the UK so that stops that bullshit.

Mercedes have admitted their part in their persecution of the Jews under the Nazis. They admitted that in 1988 and have since contributed to the 1.5 billion dollar reparation payments made from Germany to Israel.

Hugo Boss also apologised some years ago to Israel.

As regards Lewis himself he does give back to the UK.

As regards the lock and chain around his neck he isn't wearing that to imply he himself is a slave, but that the black race has had a pretty shit ride these last few hundred years and he, like many others, want it to get better. However, he has been subject to racism since he was a child of 5 years.

As regards his morals, he is a pretty decent person and I am sure he has higher morals than the lying wanker who.made up.that bullshit you yanked off FB without fact checking...

What's all this, then?
OP

However, he has been subject to racism since he was a child of 5 years. 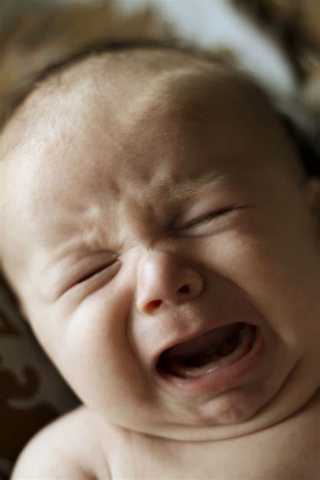 The only reason to live in Monaco is to dodge taxes

He also lives in NYC and Colorado...
OP

Even his dad is a filthy tax dodger 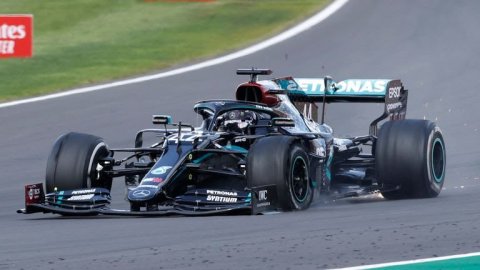 Jesus I can hear the semen slurping from here.

Austin_F said:
Jesus I can hear the semen slurping from here.
Click to expand...

I'm not surprised. Its because you are sucking a cock...
OP

Way to go Lewis, you might have the most championships on the grid, but you have the least friends

Ferrari's Charles Leclerc: I'm tired of being called racist for not kneeling 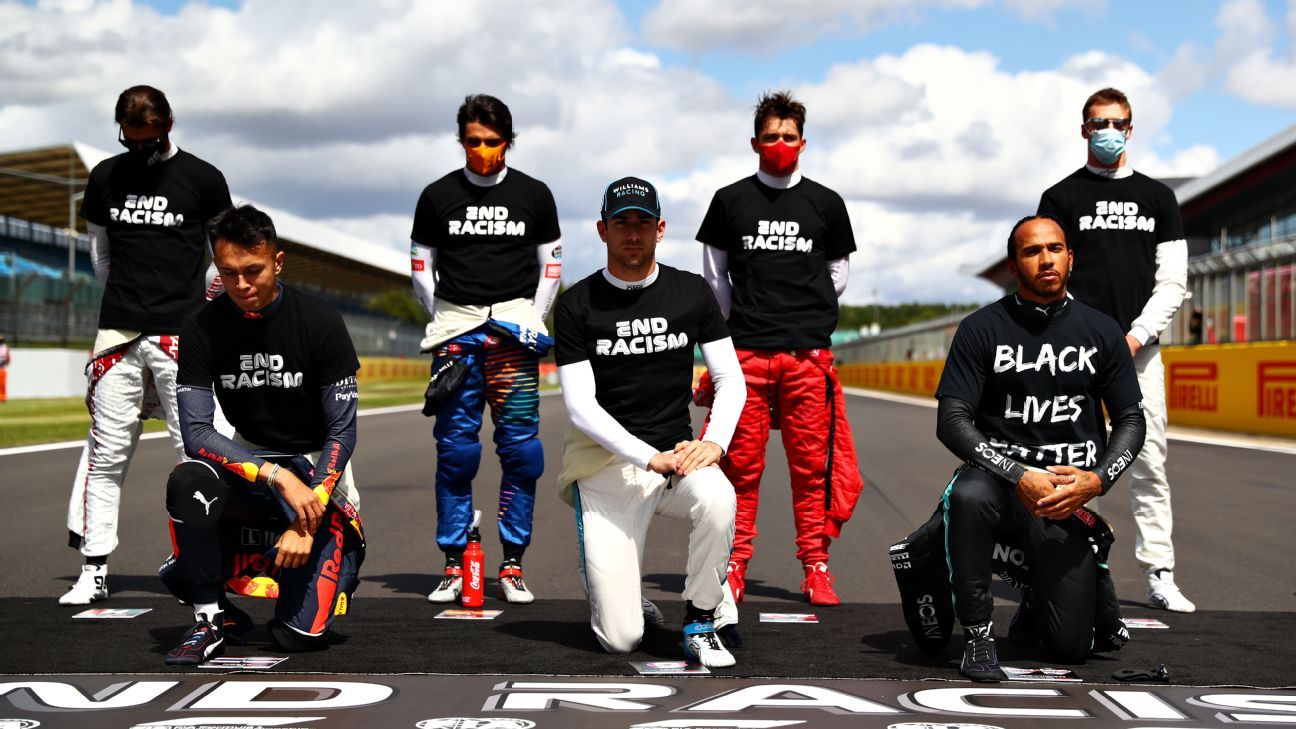 Leclerc: I'm tired of being called racist for not kneeling

Ferrari's Charles Leclerc said he is fed up with people suggesting he is a racist because he has not taken a knee ahead of Formula One races this year.

Mr Lucky said:
I'm not surprised. Its because you are sucking a cock...
Click to expand...

if Mr. Hamilton invited you back to his caravan and you saw a dozen portly middle aged males lined up to tongue his cock... would you...
A. Get in line and hope for a turn?
B. Watch the homosexuality commence & make a tik tac video?
C. Cut to the front of the queer line?
D. Hookers?

My place or yours?

luckystrike said:
My place or yours?
Click to expand...

Obviously yours. Lewis doesn't know where I live.
You must log in or register to reply here.
Top Bottom