FOMC Interest Announcement at 11am PDT

Surprised gold is so low -- tells me USD is OK. 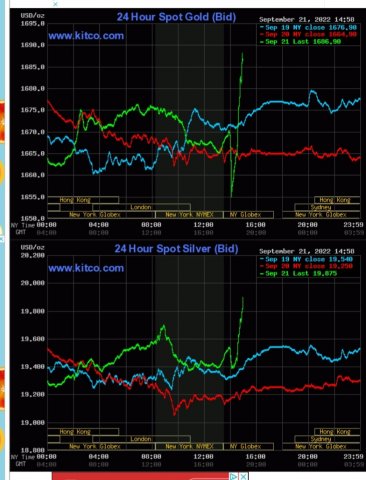 So should I buy another motorcycle or not?

yes, as long as you dont finance it!

(that said, rates are still below inflation...which is fucking sad)

The answer is always yes....

Has any Joe Everyrider managed to ride a 2022 XSR900 out a dealers door yet?

tinhead said:
Has any Joe Everyrider managed to ride a 2022 XSR900 out a dealers door yet?
Click to expand...

Homebuying begins later next year.
The days of selling are over.

Mainstream, conventional wisdom holds that Fed rate increases take six to nine months to worm their way into the economy. The increases started in March with a 0.25% nudge. The low side of six months has the effect of that modest increase just beginning to be noticed.

The bad news is that the next bump in rates, by a half percent, didn't happen until May, so don't expect any vast improvements on the inflation front much before Christmas.

Wait for the used market to crash, then swoop in, like Dolan on a house. 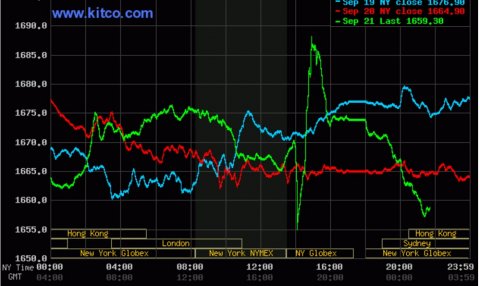 Had to deal with a real dead cat this morning.
Took that as an omen since Gold was down, so got 6 Pamp bars.

luckystrike said:
Wells Fargo saying stop jerking around and get it done once and for all with 150
Click to expand...

If the powers that be had been raising rates by .25% per year, say from 2012 to `20 things could be better today. During that span things were OK and money was cheap, `prolly wouldn`t have been a big impact for most people. Just a thought.