Daniel Cormier reacts to Simone Biles pulling out of the Olympics: ‘We’re in no position to say she’s right or wrong’ 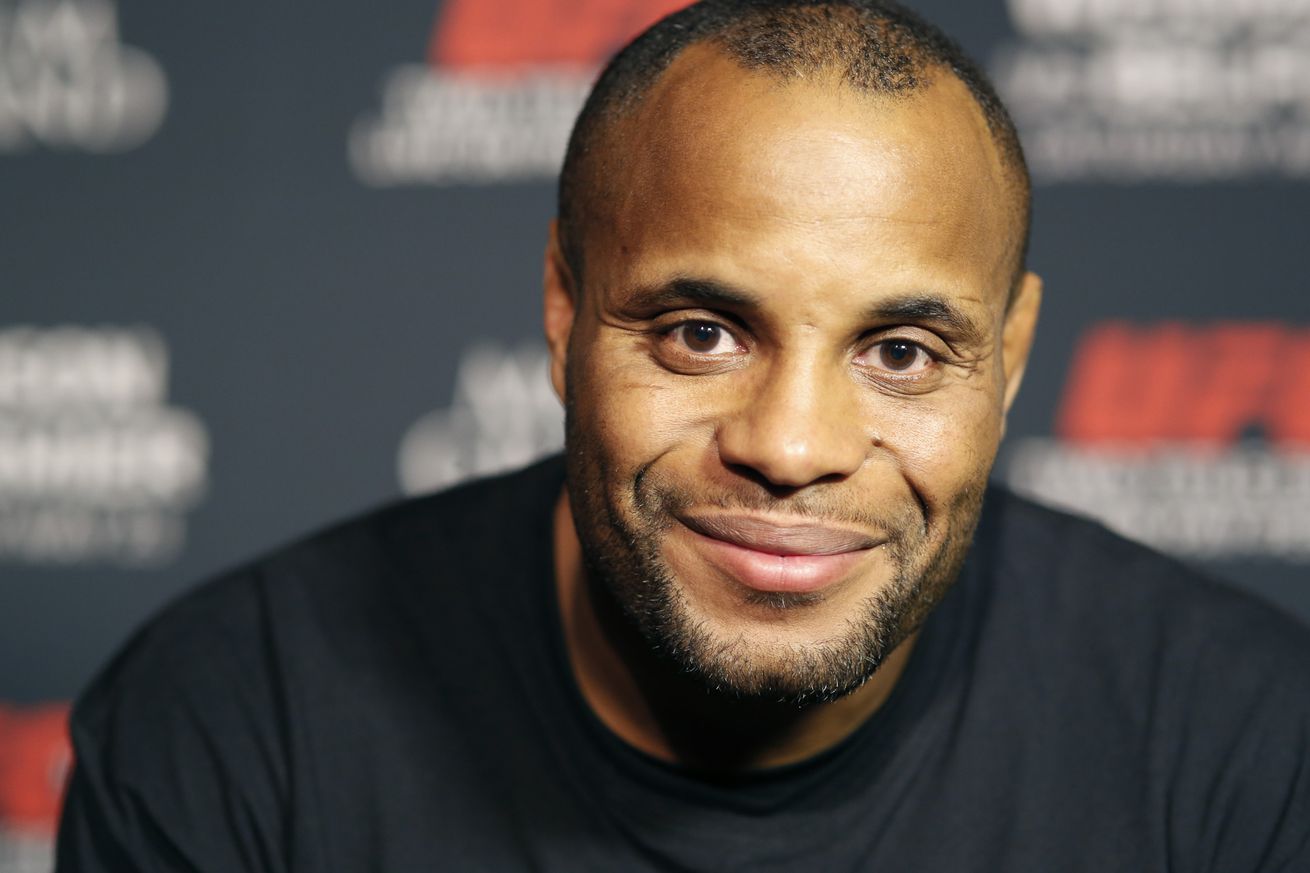 There have been a lot of opinions on Simone Biles and her decision to pull out of numerous events at the Olympic games.

While many have applauded the 24-year old four-time gold medalist for putting her mental health ahead of career accomplishments, she has also received criticism from commentators as well as numerous athletes from various sports, including MMA.

Olympic gold medalist wrestler and former two-division UFC champion Henry Cejudo said Biles needed to “check herself” and that perhaps what she really needed was some “tough love” when she was contemplating pulling out of her events.

Of course, Daniel Cormier knows a thing or two about the kind of pressure that Biles faces. He represented the U.S. in two different Olympic games and went on to become the first fighter in UFC history to claim the heavyweight and light heavyweight titles simultaneously. When asked for his opinion on the situation, Cormier admitted that it’s a tough subject to address, because really the only person who has a right to feel anything about it is Biles herself.

“I truly believe that it’s such a difficult thing,” Cormier said when speaking to MMA Fighting. “Because in a sport like wrestling, you don’t compete it’s like you kind of just quit. But I believe that when you’re twisting in the air, right? Like jumping and flying through the air, a mishap is so damaging or could be so damaging, you really have to reconsider.

“I think when I look through all this, I’ve been on a group message with my friends and it’s been back and forth, back and forth, everybody with their opinion. The reality is the only person that has to deal with the opinion and the fallout of this is Simone Biles.”

After her historic run in the 2016 Olympics, where Biles set the record for the most gold medals ever captured by an American in gymnastics in a single game, she became a household name almost overnight. With that fame also came anticipation coupled with a mountain of expectations as she prepared to return for the Olympics in Tokyo.

“I think that when you become the greatest of all time, that comes with a pressure,” Cormier explained. Sometimes that pressure becomes so big that you can’t handle it. When I look back on everybody and their opinions, I think the best opinion on it that I’ve seen and I’m going to read it word for word was no lie, my man Deron Winn. It was my man Deron Winn, I thought he had such a great way of saying it,

“I don’t know who wrote this for him or whatever, but he said, ‘Do I agree with Simone? Not entirely. But do I understand? Entirely. Will I care about it in a week? Probably not. Should you? Probably not. But will it still be affecting her? 100 percent. Because ultimately that decision will lie with Simone much longer than the rest of us.’ I mean we’re two days later now, and the young gal from Stanford just won the gold medal and honestly, I’m not thinking about Simone Biles and her withdrawing from the Olympics as much. Like, onto the next one.”

Despite the national attention that Biles is receiving, Cormier knows as well as anybody that the media machine never stops churning, and it won’t be long until somebody else is making headlines. That’s part of the reason why he refuses to criticize Biles, because it’s her decision and her decision alone to make, and she’s the one who has to live with that tomorrow, next month and ultimately for the rest of her life.

“As the news cycle moves, then the news cycle flips and we kind of move on as the people that consume that news,” Cormier said. “You know who’s not moving on? Simone Biles. She gets further and further away from the competition, that decision’s going to have to stay with her.

“So we can’t judge her decision. We’re in no position to say she’s right or wrong. Because ultimately she’s the one that’s going to have to live with it long after we’ve all moved onto the next football season, the next basketball season, the next baseball season and everything else. She’ll still deal with her not being mentally in a place where she can compete and that’s what it is. I don’t have as much of an opinion on it because the reality is it’s not my decision.”

The one thing Cormier can relate with Biles is the immense scrutiny and pressure Olympic athletes live with while preparing for the games that only come once every four years.

He understands that situation all too well and Cormier can sympathize with the turmoil and emotional rollercoaster that Biles has surely felt over the past week.

“For three years, people don’t care and then all of a sudden, you’re one of the biggest stars in the world,” Cormier said. “You take these people that live, they’re pretty anonymous in their day to day lives. Simone Biles, obviously, is different. But the pressure that she’s dealing with today as opposed to what she’s dealt with over the last four years since 2016, being a gymnastics world champion is a big deal.

“But for the next year, she won’t be able to go anywhere and that is a different type of pressure that she’s dealing with. Only Simone will deal with the decision and I think that’s up to us to respect that.”