Hell of a racer. Good dude too. Once upon a time I was working in the office and losing my mind so I used to walk over to a nearby bookstore to look for something I could read to take my mind off of my miserable career. Found this book called Winners Are Driven by Bobby Unser. Bought it. Read it. Left shortly after on my trusty BMW for vacation ride to Durango. Stopped in Ouray and was walking around when at a cross walk who walks up behind me?.. Bobby Unser. I told him I had just read the book and how as a kid growing up in Indy, he was one of my childhood heroes. We stood there for two hours shooting the shit. Turns out he had a buddy who owned a local hotel and he visited there often. Anyway...godspeed racer dude and 3 time Indy winner.
RF
Last edited: Monday at 11:12 AM

RIP Racer. One of my favorites back in the day. 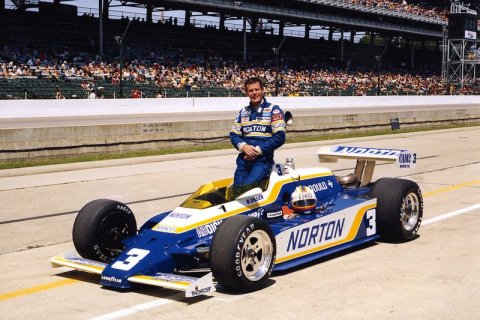 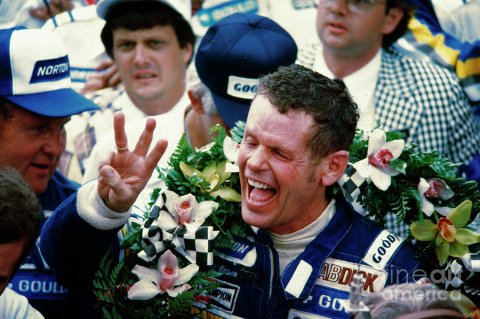 I use to have a Good Year hat (like in the picture above) with his autograph.
Gave it to a kid next door many years ago...

I used to run into various Unser family members when I was in high school in Albuquerque.
They were a cool bunch of peeps.

What a life he led.
Godspeed racer.

A racing titan for sure.

I loved the role he played in the TV Sitcom in the 70s. I cant remember the name but it will come to me later. RIP Funny man Felix Unger
Are we still doing this or is it over now? 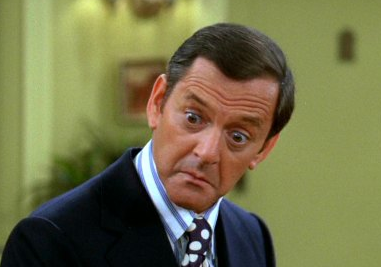 It's the tyme in my life, when childhood hero's are dying by the handful.

everyone probably thought cars would kill him.
"hold my beer"he said to the world,then cut a lap...
the speeds those machines were doing at the time as opposed to the speeds their fathers were doing was a big gap.
Last edited: Yesterday at 2:39 PM

I remember watching some superstar athlete competition show probably in the 70s and I believe it was Bobby (could've been Al) who was there representing motorsports against a field of pro stick & ball sports jocks. I remember thinking how he shouldn't be out there with these guys until the bicycle race. He pulled a homestretch last-to-first pass of the entire field after drafting them the whole race on an oval track. It looked exactly like he would've done it in a car except he had the legs to pull it off over a group of pro athletes. I was amazed. Hell of a racing legacy from that family, Godspeed racer man.